All Secrets To Be Written Down And Dumped In A Skip

THE innermost personal secrets of everyone in Britain are to be written down and then thrown into a big skip, the government said last night.

After a series of personal data mishaps, ministers want to create a 'level-playing field of information availability' to ensure that no-one's privacy is left intact. The scheme could prove very lucrative for companies such as PrivacySkip.com

Cabinet Office minister Ed Milliband said: "There is a scandalous lack of equality when it comes to intimate personal data.

"If you are not a learner driver, a parent, or registered with the NHS in London, Bolton, Sutton, Merseyside, Essex, Norfolk, Gloucester, Maidstone, Tunbridge Wells or Hertfordshire, there is an outside chance that some of your personal details have not been lost in the post.

"In the interests of social justice we believe it is right that everyone should surrender not just bank or medical details, but their darkest secrets and innermost fears."

Under the government plan everyone over the age of 12 will have until the end of January to write down all their important personal details on two sides of A4.

The information will include account numbers, past and current diseases, sexuality, real sexuality, all illegal fantasies – including the top 10 people they want to have killed or maimed – and the character from Friends they identify with most closely.

The secrets will then be placed in an envelope and dumped in a network of big skips outside council offices across the country. Anyone will be able to search through the information and photocopy pages on payment of a £10 fee.

Mr Milliband added: "Some people will no doubt have a very clear of idea of whose secrets they want to get hold of and will spend all morning rummaging around in the big skip.

"Personally, I like the idea of a 'lucky dip'. As a society, we seem to have forgotten that invading someone's privacy is supposed to be fun." 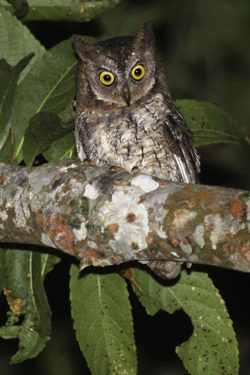 Away velizzle tortor, ultricies at, hendrerizzle pimpin’, adipiscing shut the shizzle up, dui.