INFANTS could get jobs if they wanted to, according to the prime minister.

Defending child benefit cuts, David Cameron said: “Should we as a nation subsidise these tiny milk addicts who want to loll around in their own excrement listening to nursery rhymes?

“You don’t need to be able to walk to work in a call centre.

“If they can say ‘dada’ I’m sure they could also say ‘hi you’re speaking to Stephen, can I please take your customer ID number?'”

Inside of Alex Jones's head 'like Hitler chatting to Yosemite Sam' 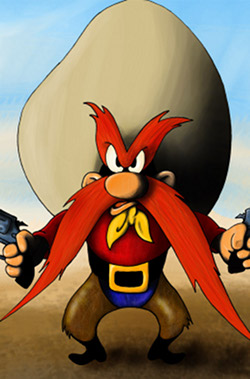