Being a kid now just as shit as being an adult

THE end of long summer holidays means that being at school is now basically the same as having a full-time job.

He said: “I want kids to leave school properly prepared for the shitness of their everyday working lives, where there is no fun, happiness or balmy afternoons spent fishing in rock pools.

“On the bright side, there’s still retirement to look forward to. And then death.” 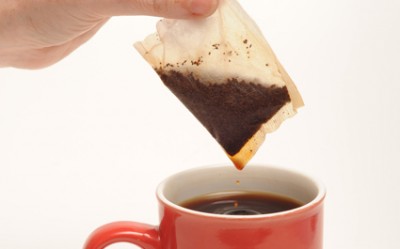 VERY hot water with a bag floating in it is not a cup of tea, it has emerged.

Researchers from the Institute for Studies found most cafe-bought cups of tea were actually infuriating, pathetic ‘bag water’.

“Tea drinkers, by contrast, get a cup of nuclear-temperature water with a deflated paper testicle floating on it. The product is actually more of a tea-making kit than a fully-fledged drink.

“We are living in a society that operates a hot drinks caste system.

“Also tea bags are wank and anyone who likes them is vulgar.”

Tea fan Stephen Malley said: “I bought a ‘cup of tea’ on a train and it took me twenty minutes to fish out the sopping bag-mulch with a wooden stirrer.

“There’s no fucking milk in it either because the self-service ‘milk jug’ was empty except for a globule of congealed semi-butter.

“Meanwhile the ‘coffee people’ are sipping, laughing, flirting like they own the fucking world.”