ALL of the £76M raised on Red Nose Day will be used to hire a crack team of killers, it has been confirmed.

The group, known only as The Rectifiers, will deal with the politicians and warlords most responsible for child poverty around the globe, in a slick takedown operation.

“The assassin community has been incredibly supportive and we’ve had killers ringing in offering their services for free because they are really into Comic Relief.”

13-year-old Emma Bradford raised £108 by organising a cake stall at her school: “I think it’s great that the money is going on undetectable toxins for real-life ninjas.

“It’d be great if one of them could come into an assembly and explain the real story behind Joseph Kony’s mysterious heart attack.”

A Comic Relief spokesman said that next year’s campaign will focus on the UK: Spoiler alert – a certain old Etonian may get woken up at 3am by men in balaclavas wielding the latest child poverty figures and a knife the size of a horses cock.

Rugby 'victory' was planned to make Wales feel good about itself 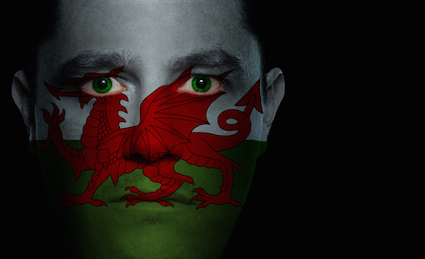 ENGLAND deliberately lost to Wales as part of a plan to boost the smaller country’s morale, it has emerged.

The Welsh ‘victory ’caused an upsurge in national pride for a country embattled by unemployment, inhospitable weather and the literary trend for terrible books about talking dragons.

However, excessive gloating by Wales fans caused English supporters to reveal that the team was not actually trying.

England fan Tom Logan said: “We agreed it was time we did something nice for the Welsh, apart from filming Doctor Who there.

“Every once in a while they should feel like they live in a proper country and not just a Tolkeinesque tourist attraction.

“When you think about all those miners, the tears streaming down their coal-smeared faces, you have to do something.”