Consumers of dairy-free cheese need to realise it's total bullshit

THE people buying and eating dairy-free cheese need to give it up, it has been confirmed.

The soybean-derived cheese does not taste, smell, or share production methods with cheese, meaning that its similarity to cheese begins and ends with the word ‘cheese’ on the packaging.

“I mean, why call it cheese when its single selling point is that it isn’t cheese and doesn’t have anything to do with cheese?

“I don’t want to be cruel to animals but I don’t want to mock them either, and I’m pretty sure that cows would feel hurt if they found out about this.” 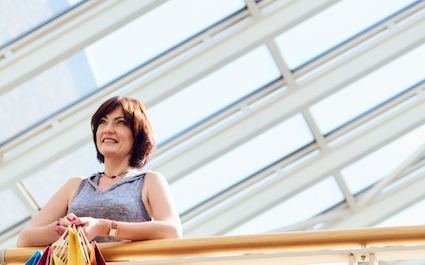 FRIENDS of a middle-class mother of two are concerned at her increasingly extreme pro-John Lewis views.

Susan Traherne of Solihull can no longer hear people discussing other stores without launching into impassioned rants about John Lewis’s employee-owned business model which leave her red-faced and shaking.

Husband Russell said: “She’s always insisted their customer service was much better than everyone else’s, even when she rarely went. Perhaps I should have seen the signs.

“But then she started spending more and more time there, late nights and even Sundays, coming home flushed and repeatedly telling me that buying quality pays for itself in the long run.

“It’s as if the John Lewis partnership is speaking through her. She won’t accept that she could get exactly the same casserole dish for half the price somewhere else.”

Susan said: “I respect people’s right to choose where they shop, of course I do. But I can’t see anyone who frequents Debenhams as a real human being.”