Couple split after empty Pringles tube put back in cupboard 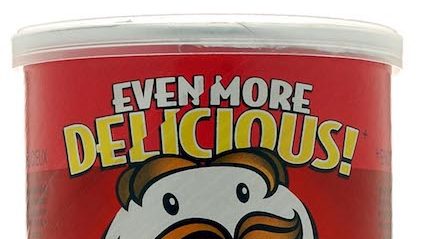 A COUPLE has been torn apart by a cynical act of Pringles-based selfishness, it has emerged.

Tom Booker and Marica Billings split last night after an empty Pringles tube was returned to a kitchen cupboard.

Billings, 34, said: “I’d had a few of glasses of rosé and really fancied some sour cream and onion-flavoured Pringles. I was sure we had some, because I felt like they had been calling to me.

“Except, when I finally went to the cupboard, the tube was light. Too light. Something was very wrong.

“I shook it, tentatively, but nothing happened. ‘Surely he hasn’t,’ I thought. But, upon lifting the plastic lid, I discovered, to my horror, that he had. Tom had finished the Pringles and then put the empty carton back into the cupboard, like a fucking maniac.

“It’s not even like we could go out and get more, as we were both over the legal limit. We were marooned.”

Booker, 36, added: “Marcia once watched me pour what she knew was expired milk into my tea. Just two weeks ago, she threw a banana peel into the bin when there was no bin bag in there.

“I put the empty Pringles tube back in the cupboard deliberately. I think I wanted to bring everything to a head.”

Man doing walk of shame immensely proud of himself 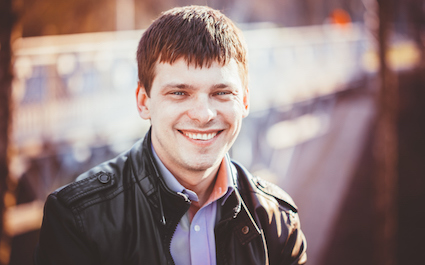 A MAN doing the ‘walk of shame’ home from a one-night stand is in fact very proud of having had sex last night, he has confirmed.

23-year-old Nathan Muir, who totally got it last night when he was in no way expecting to, responded to honks and waves from traffic by smiling broadly and giving a tired thumbs-up.

He said: “Shame? It’s only a shame I don’t feel this good every morning.

“And walk? More of a strut, exhausted but imbued with a world-weary braggadocio.

“I just wish some of these people pointing could get off the bus so I could tell them the full story, including that bit which was an unexpected but very welcome surprise but I rose to the occasion, oh yes.