Dolphins spoiling for a fight

DOLPHINS are vicious thugs spoiling for a fight with humanity, it has emerged.

Widely regarded as intelligent and spiritual animals who set a good example to man, researchers have discovered that they would happily set about a human in a pub car park if it were biologically possible.

“Our big breakthrough came when we realised that the thing where they raise themselves out of the water while swimming backwards meant ‘Come on then, you think you’re a hard man, plant one right there.’

“Their whistles are the equivalent of ‘Oi! Oi! Oi! Oi!’ and the clicks offer more than ninety thousand ways of asking who the fuck you think you’re looking at. They only swim with tourists to steal wallets and grope arses.”

“We eat your cod and piss on your beach, we are the boys from the South China sea.” 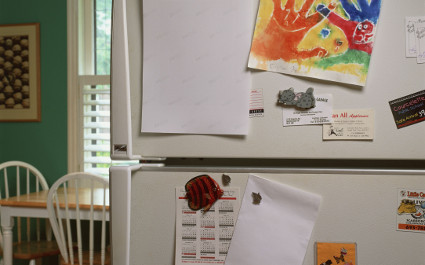 DAVID Cameron has decisively moved a Post-it note reading “Action on SYRIA?!?” to eye-level on his fridge door.

The note, which has been on the fridge since 2013, had become buried under postcards, paintings by his children and old plans for a cabinet reshuffle.

Cameron said: “That note has been placed in the priority position now. Whether I’m getting out the prosecco or yesterday’s guacamole, I’ll see it and it’ll remind me that we have to act and fast.

“I’ve got a barbecue this weekend so it’s not absolutely the only thing that needs doing, but it’ll be there in my subconscious, bubbling away.

“It’s right next to the note about getting the air-con regassed on the Jag, so hopefully one will remind me of the other and vice versa.”

The Post-it, which lost all adhesion more than 18 months ago and is only held up by its neighbours, is expected to flutter to the floor on Saturday evening and to be safely under the fridge by Sunday.