Everyone apologises for everything

EVERYONE has apologised for everything they have ever done, said, or spelled wrong.

This was followed by a man making a minor spelling mistake that if you looked at it a certain way was almost about race, prompting further apologies.

Within hours a footballer had apologised and by Sunday the prime minister jumped on the apologising bandwagon after claiming Ed Balls was a fucking nutter.

Yesterday the apologising took a new and disturbing twist when a chef apologised to a supermarket.

By last night an estimated 80 per cent of tweets were apologies at which point Twitter’s ruling council decided it would be better to just draw a line under the whole sorry situation and get everyone to just apologise for everything, ever.

As of 9am Wednesday morning there is still no apology for Made in Chelsea. 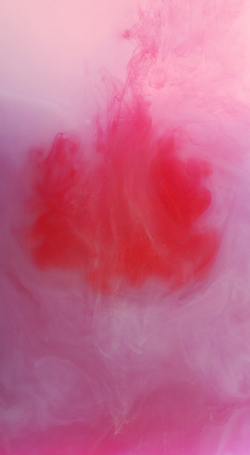 POPE Benedict has explained the hard science behind his theory that gay marriage will cause the destruction of humanity.

Speaking at the Vatican, the geriatric witch-king described how his latest bugbear is not just the usual mumbo jumbo.

“All gays radiate a certain amount of Homon, it’s what gives them a pinkish sheen. However in small amounts the gas dissipates into the atmosphere, causing only a minor amount of corruption.

“When the grotesque tableau of sexual debauchery that is a batty man wedding occurs, the gathered gays are exuding a highly concentrated amount of Homon.

“The Homon reacts with the poppers-flavoured disco smoke, pink feather curtains and extravagant cake to form a big solid pink cloud that smells of water-based lubricant. While the gays are dancing with abandon to energetic European dance music, the Homon cloud floats off into the sky like a Chinese lantern and sticks to the sun.

“Eventually Homon will block out the sun and everything on Earth will die, including your family, your pets and your favourite television personality.”

Heterosexual plumber and father-of-two Tom Logan said: “Gays are to the Pope what garlic bread is to Peter Kay.”