Everyone to employ personal postmen

THE latest rise in postal rates is forcing many households to hire their own surly layabout.

The move comes as Royal Mail increased the price of stamps by the first number they could think of and then multiplied it by eight in a bid to mug old ladies inside the Post Office rather than letting strangers do it in the street.

Accountant Martin Bishop said: “It is now much cheaper to have my own live-in, stroppy back patient, although I do wish he’d vacate the toilet now and again.

“His name’s Roy. He’s 46 years old, he lives in the shed and he’s comfortably the most miserable 18 stone of malcontent that has ever strewn Boden catalogues across your front lawn.”

Meanwhile middle-class families are now driving round housing estates at night soliciting for young drug addicts to convey their mail back and forth in return for crack as it is now much cheaper than buying stamps.

Experts said the gnawing desire for class A substances ensures an efficient postal system and addicts have yet to form their own dreary trade union.

The success rate is also said to be higher than Royal Mail, even factoring in the amount of post opened by junkies on the off-chance a gas bill might have some smack in it.

Royal Mail insisted the price rise was necessary because everyone has started using emails just becuase they tend not to arrive two weeks late or be dumped into a skip because it is Friday.

Bishop added: “If I can get my hands on enough low-grade heroin I could turn the hostel at the end of the road into my own personal sorting office.” 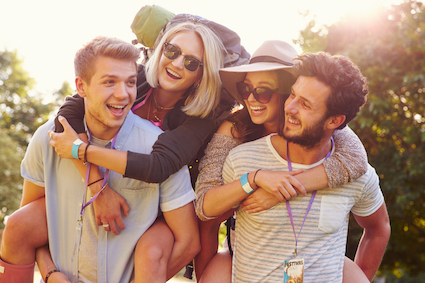