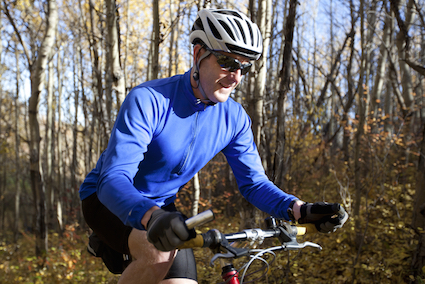 PRE-SCHOOL children and men in midlife crisis are unable to stop talking about the bikes they are getting for Christmas.

The small children and fully grown men have reported that they cannot sleep for thinking about their new bikes and have begged to be allowed to go on them before the big day.

Four-year-old Nathan Muir said: “It’s black with orange handlebars and spokes that light up when you go fast. I’m gonna look so cool.

“I can’t wait to ride it all the way down the hill and make all the big boys totally jealous.”

44-year-old Julian Cook said: “It’s a Santa Cruz Tallboy LT frame in tennis yellow with Rockshox forks and seatpost, an SRAM drivechain with a Raceface crankset, and I am going to look so pro.

“I can’t wait to take it up that 25 per cent climb at Great Dun Fell. All the lads in the cycle club will be totally jealous.”

Mother-of-two Eleanor Shaw said: “I’ve got bikes for my son and my husband because I thought they could go out together. 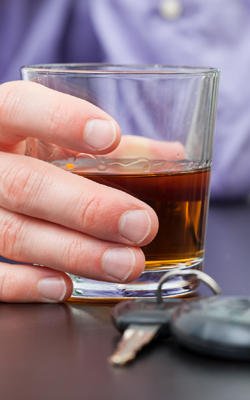 YOUR brother-in-law has previewed his feeble excuses for driving drunk over the festive season.

“I am still a better driver than any woman”

The arrogant shitbag said: Im from a different era, before political correctness came along and changed everything so you had to be sober to drive a motor vehicle past a playground.

In my defence, Im never so drunk that I cant see the road. I’ve got brilliant reflexes anyway, always have had.

Widely disliked family member Booker, who is also a racist, continued: Also I keep some dry roasted peanuts in the car which science says sober you up instantly because of all the nut oils.

Sensing the room turn against him, Booker mumbled something about his fathers generation and how we used to have more freedom.

Adopting a sanctimonious tone, he added: I would never do it with kiddies in the back.

A lot of people do though.

Relatives confirmed that if Booker gets caught he will blame the pressures of his divorce, which is obviously bollocks because that was eight years ago and it was him who had the affair.