Government admits having a life not really an option

THE government has confirmed that you are too busy to eat properly, exercise or enjoy relationships.

A government spokesman said: “New data shows that over half of Britons regularly eat toast for dinner, which is exactly how it should be.

“You are not supposed to have time for anything. We want you working, shopping or frantically cramming heated bread into your face to sustain yourself for those purposes.

“The families you see smiling and having picnics on the telly, they are made up.

“I know we used to bang on about going to the gym but it’s more of a ‘nice idea’ that something that will actually happen.”

He added: “After all, if you don’t keep working your peers might get richer than you and have better consumer goods. You could not handle that.” 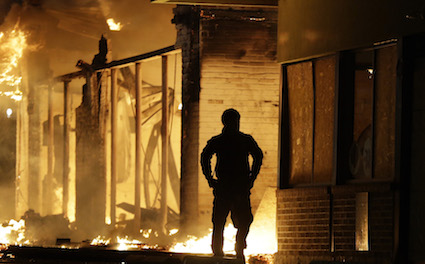 A GROUP of people kept in isolation for the last six months has guessed exactly why there are riots in the US town of Ferguson.

According to the Institute for Studies every one of the dozen volunteers immediately said ‘an unarmed black guy was killed by a white policeman who was then let off’.

Professor Henry Brubaker said: “We brought them out of isolation one at a time, told them there was a riot in an American suburb and asked why they thought that could be happening.

“Every single one, exact same answer, within about eight seconds. They may as well have rehearsed it.”

Professor Brubaker said that when he told the subjects their guess was exactly right, they all shrugged and looked at him as if they had just given him their name and address.

He added: “So anyway, it’s just something America might want to think about.”

The subjects will also be asked why they think Israel is bulldozing houses and why the banks have been in the news.