MINISTERS have confirmed plans to build affordable shithole houses across the UK.

A government spokesman said: “We’re really flinging these things up, we’re cutting a few corners along the way but then who needs a roof when the weather will probably be okay for a bit now.

“The building firms are getting paid so that’s the main thing.”

“It looked lovely in the pictures but when we moved in we found it had no windows and every room was a bathroom. It’s like one of those trippy Escher pictures where you can’t tell up from down.”

The government spokesman added: “It’s a house and it’s under a quarter of a million. Do you want fucking jam on it?” 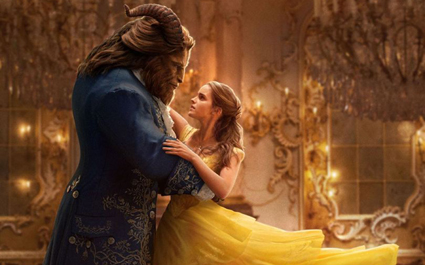 RIGHT-WINGERS in the US are totally fine with a young woman being in a relationship with some sort of hideous buffalo man, they have confirmed.

Cinemagoers in America are threatening to boycott Disney’s Beauty and The Beast because it features a gay character, although they have no problem with the human main character’s romance with something that has fur and horns.

“A woman falling in love with some sort of hideous beast that can somehow speak perfect English, on the other hand, is totally fine.

“That kind of shit’s probably in the Bible.”

He added: “I’m also fine with them watching Pinocchio too despite the fact it’s actually pretty terrifying.

“Though I don’t know why Gepetto didn’t try to get a woman pregnant instead of trying to make a kid out of wood. It’s bit like Frankenstein when you think about it.”