GRANDPARENTS looking after their grandchildren over half-term have no idea what attraction they are visiting today and could not care less, they have confirmed.

The retired couple, who are exhaustedly allowing the children supposedly in their care run riot in whatever aquarium, museum or soft play centre they are currently obliviously in the middle of, have confessed they cannot tell the difference any more.

Norman Steele, aged 71, said: “Is this a petting zoo, or are those animals stuffed? Not that I give a bugger.

“It’s marvellous having grandchildren but when I visited these places four decades ago, with kids of my own, I was already bored. Now I can barely discern them.

“The kids are excited, they run around screaming, we have cups of tea and give them massive blue slushies and Toffee Crisps whenever they hassle us. Knowing where we are’s not in my remit.

“Three more days of this. Yes, dear, of course you can have a pound to go on the machine. Don’t bother telling me what it is.”

Five-year-old Daisy Steele said: “Today Ganda and Gandma took us to the abbatoir that’s next to the swimming pool. We had a lovely time.” 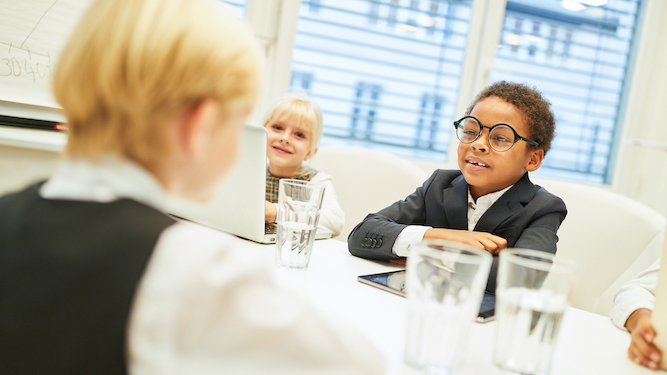 A COUNCIL representing Britain’s 11-year-olds has convened to ratify which swear words they will be using over the next 12 months.

The group, made up of pre-pubescent boys from across the UK, shared all their knowledge of verbal obscenities, speculated about their meanings, and chose their official swearwords for 2019-20.

“After a turbulent few years in underage swearing and the whole ‘tosser’ controversy, it’s been great to get together and hammer out an agreement of the words we won’t be using when our parents are around.

“‘Sod’ and ‘git’ are unlikely to make the cut – they’re for kids – but there was strong support for ‘bellend’, ‘twat’ and, in a celebration of what makes us different from the American kids we’re playing Xbox Live against, ‘fanny’.

“The C-word remains off limits, despite strong arguments from our Manchester and Glasgow members, and we’ve established an exploratory committee to find out what ‘bollocks’ is in French.”

He added: “Still no agreement on ‘wanker’. We were almost there, but then two of the council’s mums called them home for their tea.”