PEOPLE ordering smaller glasses of beer have demanded an end to being ridiculed.

Half-pint drinkers reported experiencing abuse and mockery in the pub, even from those they considered to be close friends.

Recalling the last time he ordered a half pint, Roy Hobbs, said: “The room turned on me like a pack of jackals. Middle-aged men with families were saying I was a ‘massive bellend’ and repeating everything I said in high-pitched effeminate voices.

“Eventually I was forced to reconsider and ended up with a pint I didn’t really want.”

Hobbs called for an end to the ritual humiliation of half-pint drinkers: “Also if I want a dash of lemonade, that should be ok too. It’s my drink and no-one else’s business.”

Plumber Tom Booker said: “I’ve moved to another table to avoid being associated with a half-pint drinker, and even refused to acknowledge the half-pint as a unit of measurement. It’s absurd really and I do see his point.

Word ‘class’ to be retired in Bacall’s honour 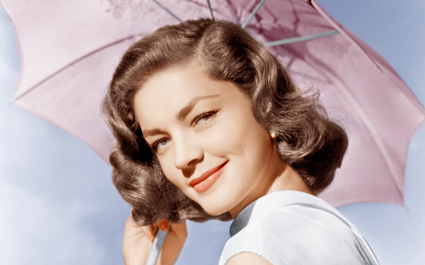 FOLLOWING the death of Hollywood star Lauren Bacall, the word class is to be taken out of circulation.

Unless used in the phrases the class struggle or class A drugs, it will either not be used at all, or replaced by the word Bacall.

Pulp have already agreed to rename their 1995 album Different Bacall, while in schools the places where lessons are taught are being called Bacallrooms.

Meanwhile, instead of first and second class, railway operators will be required to rename carriages ‘Bacall’ and ‘Everyone Else’.

Linguistics expert Norman Steele said: Bacall had more Bacall in her little finger than the thousand spangly-toothed mannequins without a single opinion between them whove walked the red carpet since her heyday.

To carry on using the word ‘class’, as if any of these magazine fillers had an ounce of her Bacall, would be an insult.