Human rights laws to be replaced by gut instinct

BRITAIN is to scrap all human rights laws and just go with its gut.

The government insisted that human rights legislation had failed because it protects people who look a bit dodgy.

A Home Office spokesman said: “You know how sometimes you just look at someone and think, ‘yeah, I’ll bet that bugger’s up to all kinds of shit’? And how often are you wrong?

She added: “And we can all take it in turns to be ‘The Judge’ because we all agree on who’s nice and who isn’t. You could get it all done by lunchtime.”

The government confirmed it was now looking forward to Britain testing its gut instinct on an exciting range of Muslims, Bulgarians and hippies. 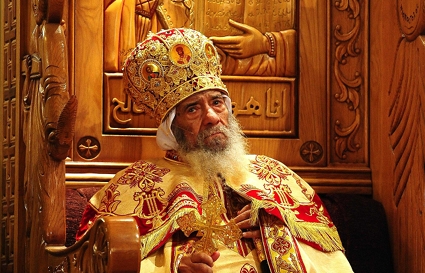 POPE Francis is under medical supervision after claiming he is in contact with angels.

The Pope, who leads more than 1.2 billion Catholics worldwide, has been forced to cancel all public engagements while undergoing psychiatric tests.

A Vatican spokesman said: “For a man in his position to believe he is contact with a supernatural community of giant fairies is clearly very worrying.

“Apparently he bases all his decisions on one very old book which he claims holds the answers to everything.

“I asked what it said about repairing the carburettor of a 1965 Fiat 850 and he went blank, so there we are.”