AN IRISHMAN working in the UK is praying colleagues will end an embarrassingly ill-informed chat about Ireland, it has emerged.

Marketing executive Logan said: “Sally started it by saying the leader of Ireland had died and she hoped it wasn’t the IRA who did it.

“She went on to say she’d like to visit Ireland and take some photos of a leprechaun village, but was worried about getting caught up in the fighting. I decided not to get involved in the conversation.

“Neil said if the Catholics and the North Irish couldn’t live in peace they should split the country in two and send in the British army to keep the peace. Everyone agreed that was a good idea.

“They also believe the Republic of Ireland is part of the UK, the Giant’s Causeway was built by actual giants and that Ian Paisley invented the Riverdance.”

Co-worker Wayne Hayes said: “I’m just hoping the Troubles haven’t started up again when I go to a stag do in Dublin next month.” 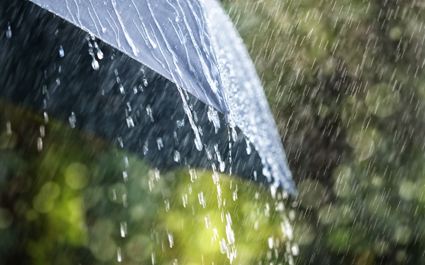 SPRING is more or less the same as winter, it has been confirmed.

Meteorologist Bill McKay said: “There are really only two seasons in Britain: winter and those two weeks where people take their tops off in the park.

“But we managed to create this imaginary ‘season’ where repeated bursts of sudden heavy rain are somehow a good thing and everyone pretends that daffodils are something more than a desperation gift for a mother-in-law.

“We also convinced the public that November is ‘cosy’ and that for some reason it’s nice when leaves decay in ‘autumn’. “

However accountant Emma Bradford said: “It may be hailing but it’s a nice, refreshing hail. So different to the bleak miserable hail of last week.”