IT’S good to keep customers on hold so that they’re extra nervous by the time they get through, according to HMRC officials.

“Keeping them on hold for ages increases that tension, making them likely to blurt out something incriminating.

I'm great apart from all the humans, says England 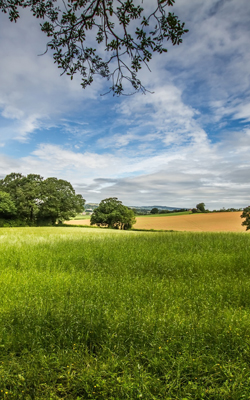 ENGLAND believes itself to be a nice place apart from the presence of humans, it has emerged.

As the government contrived immigrant-deterring adverts based on the country’s bad points, the land mass said that it was a perfectly fine place before apes discovered tools.

England said: “It’s not ‘the weather’ that’s the matter here. It’s you fuckers.

“A bit of rain wouldn’t be so depressing if I was still all fields and streams.

“But you had to go and make Swindon, didn’t you? And ‘retail parks’ and massive pubs with indoor play areas.

“I mean, Stonehenge was alright but pretty much everything you’ve done since then is dreadful.

“And buildings aside, you’re all pretty annoying.”

The country added: “Whatever emotional bond you might think we have, I hold all you apes in equal contempt.

“And that applies regardless of whether you were born here or on some other random patch of soil.

“Then it’d just be rabbits, foxes and other species that don’t wander around listening to charty r’n’b on mobile phones at 3am in the morning.”