A MAN who has chosen his brother as best man for his upcoming wedding has been told to go back and make a proper decision.

Joseph Turner, who picked older brother Jason as his best man, has been advised by his actual friends that this kind of lazy bullshit will not be tolerated by any of them.

“That’s why we have different words for them. ‘He’s always been there for me!’ Of course he has, he’s your fucking brother. You lived under the same roof. He had no choice.

“I don’t care if it’s me. Pick Rob, pick Jon, pick that knobhead from university, but come on. Brother as best man is the factory default setting.

Brother Jason Turner said: “This is so tragic. I thought Joe had mates.” 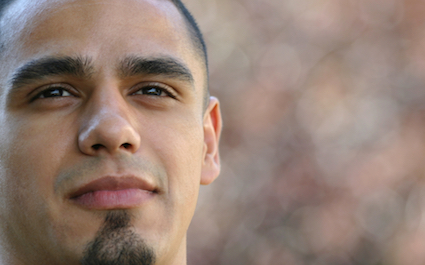 Network engineer Nathan Muir has described the failure to report his three-way sexual encounter as “sheer irresponsibility” on the part of Britain’s newspapers.

He said: “This took place in 2012, and the absolute silence from our foreign-owned press in the years since speaks volumes about their true agenda.

“Newspapers are bound to report what is in the public interest, and I am confident the public would be very interested indeed in what took place between myself, Lucy and Alina on that evening.

“That they failed to do so has done immense damage to my reputation which can only be remedied by front page apologies, with photographs and at least four interior pages giving full details.”

He added: “I’m most disappointed in the BBC. They’re supposed to be impartial.”