A MAN has been shunned by his colleagues for not caring whether tea is made in exactly the right way.

Stephen Malley, from Peterborough, believes tea is ‘just a drink’ and does not mind if it is pale beige or dark brown. Sometimes even forgets to drink it.

Colleague Nikki Hollis said: “The tea run is what makes work even vaguely bearable, but Stephen doesn’t give a shit

“We don’t even ask him to make it anymore because he just returns with nine cups of insipid lukewarm nonsense and shrugs when Emma asks if he’s remembered to put goat’s milk in her Waitrose own-brand Earl Grey.

“He should go and live in Europe where no one can make a decent cup of tea. I didn’t vote for Brexit but people like Stephen make think Nigel Farage is right about everything.”

She added: “Sometimes I ask myself if it’s a bit depressing that I fetishise about a hot drink. But then I realise I’m staring into the abyss and I think about Hollyoaks instead.” 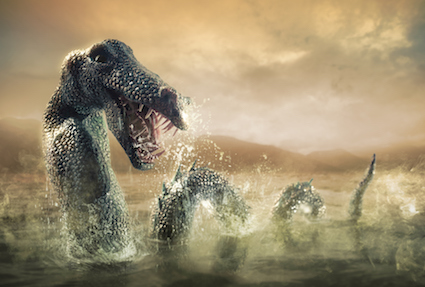 MEL Gibson is to make the next Scottish referendum into a thrilling but poorly researched action movie.

Tartan Fury will tell the story of Nicola Sturgeon, a simple shortbread farmer forced to take up arms against sadistic English dictator Theresa May.

Gibson said: “The film opens with English soldiers massacring the entire population of Edinburgh. That actually happened in 2012, but the BBC suppressed it.

“The story moves forward to 2017 and Sturgeon’s farm in the idyllic highlands of Ben Nevis, where her family is killed by RAF Tornadoes dropping napalm to destroy Scotland’s vital shortbread supplies.

“Vowing revenge, Sturgeon – played by Scarlett Johansson – forms an army and marches on London. May responds by dispatching her most ruthless and feared troops, the Territorial Army.

“The two sides meet at the London Eye, where Sturgeon leads her tartan-clad troops into battle with the rousing cry of ‘REFERENDUM!’. Then there’s loads of fighting that goes on for ages.

“The Scots are facing defeat, but suddenly the Loch Ness Monster jumps out of the Thames and routs the English troops before incinerating Theresa May with its fiery breath.”

He added: “Some might say this is an unrealistic depiction of the referendum, but I feel my version is more artistically true than actual facts. May’s in the shit either way.”