Men under increasing pressure to have a craft ale brewery 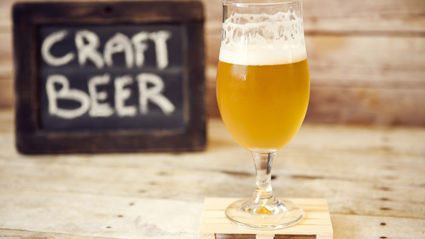 MANY men are struggling with social pressure to have their own brewery selling imaginatively named beers, it has emerged.

With 61 per cent of men under 40 now involved in artisan beer, those without brewing aptitude have reported feelings of inadequacy.

“I am a man and obviously working with beer is the dream. Also, look at those Brew Dog guys. They are on the stock market on something.

“But after investing £11k in brewing equipment I found myself unable to think of a name or a label design concept.

“At first I thought of ‘Wolf Beer’, with wolves on the bottle, but then I remember that’s the name of my cousin’s craft ale brewery. Or someone at work’s, I forget.

“I thought maybe ’Pebble Brewery’ with a picture of a pebble on the bottle. I know it’s pretty shit but it’s the best I can do.

Plumber Stephen Malley said: “I came up with a great name for my micro-brewery. Unfortunately while researching the subtle flavours of rival craft ales I became an alcoholic and forgot it.

“Now I’m too busy getting divorced and moving into a bedsit.”

Students reminded their degrees have no actual value 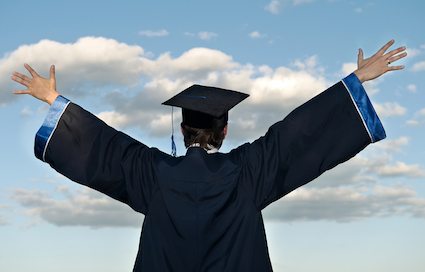 NEW graduates have been told that their degree certificate is only valuable in a figurative sense.

To prevent any misunderstandings, universities have clarified that their honours have no direct relationship to the real world and cannot be traded in for jobs, internships or groceries.

University vice principal Denys Finch-Hatton said: “A degree is hugely important to any young man or woman because they get to wear some robes and have their name read out from a list.

“But it saddens that graduates  believe their degree certificates will gain them respect outside the academic world or can be exchanged for multipacks of Cup-a-Soup.

“That’s why we print on the bottom in small print that it has a cash value of 0.01p.”

Graduate Tom Logan said: “My degree in broadcast journalism from the University of Lincoln means everything to me, but I have to admit that I’d swap it for a decent job, or any kind of job.

“I’d actually swap it for baked beans on toast.”