BORIS Johnson has warned commuters who have to turn tricks to pay for their tickets that there will be more strikes under Labour.

Rail travellers who begin every day touting for business outside train stations just to get to their jobs are terrified at the thought of a nationalised rail network.

“There would definitely be more strikes, what with Labour’s stated policy of pay rises for rail workers. They would hate that.”

PA Eleanor Shaw, strutting up and down the car park of Horley station in thigh-high leather boots, agreed: “This could swing key marginals. Who’s going to trust Labour with the trains, after this last nine years of brilliant Tory management?

“Hold on, three more punters and I’m done for today. Business, lover? I’ve only got two more days on my season ticket.”

Father raising son to be a massive twat 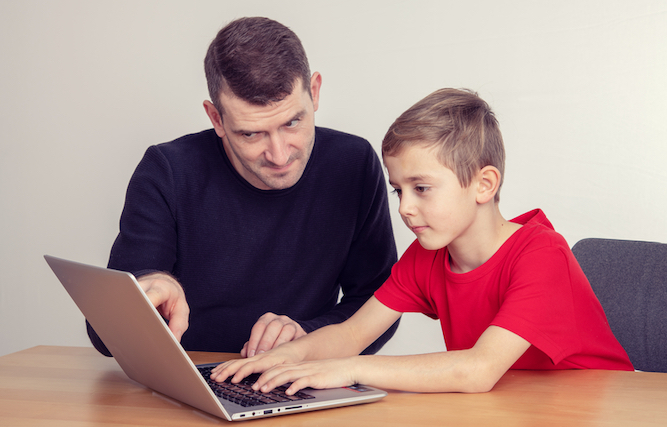 A 42-YEAR-OLD man is raising his son to become a proper twat.

Nathan Muir, from Stevenage, said: “I’m dedicated to raising my son the way my father raised me and the way his father raised him.

“My son is the latest in an unbroken line of twats reaching back to the late 19th Century.”

Muir added: “I’ll teach him to interrupt, to be loud, to know better than everyone else and to be spectacularly unfunny.”

Muir’s 11-year-old son Freddie, said: “I like watching The Grand Tour and have recently played my first round of golf.”