Older workers to get nostalgia breaks

WORKERS over 45 are to be given daily breaks to lose themselves in vivid recollections of the past.

Rewinding the VHS of the mind

It is hoped the new legislation will stop middle-aged workers falling into unproductive reveries, and give them something to look forward to other than death.

A CBI spokesman said: More than 450,000 working hours a year are lost to the jowled among us reminiscing about everything from their first kiss to the original series of Red Dwarf.

Worse, once the wavy lines have faded, they often feel compelled to share information on diverse and dull topics such as Pyramints, how many sparrows there used to be and when drink driving was fine.

Communal office areas will be provided with tubs of retro sweets, music from acts like Lieutenant Pigeon and the Vengaboys, and a TV showing old adverts for Hovis bread, Sugar Puffs and Blackcurrant Tango.

Tom Logan of Sheffield said: These old crocks are always spinning back to an era of flock wallpaper and outdoor toilets and if youre not careful you can be dragged in with them.

Last week Sharon from payroll went under and I got trapped in her intense memory of sex with a stranger under Blackpool Pier.

It carried on for ages. I went in the arcade. 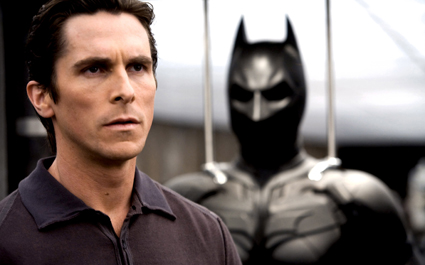 WELSH footballers are hoping to only just miss out on Euro 2016, it has emerged.

After heroically defeating Cyprus, the team are allowing themselves to dream that they can finish third in their group and lose in a playoff.

Gareth Bale said: “I’ve been fantasising about that moment when we’re sat head in hands on the field after a play-off loss to Ukraine.

“A footballer can’t ask for better than that. Not a Welsh player anyway.”

Welsh fans still look back fondly on the qualification for World Cup 1994 when Paul Bodin missed a late penalty kick.

Bodin said: “Just to be a part of us narrowly failing to qualify, it makes my chest swell with pride. We could do it again, but it’s a big aspiration.”