Picnic ruined by being outdoors

A PICNIC has been ruined by taking place outside, sources have confirmed.

Emma Bradford was excited to organise a picnic with boyfriend Tom Logan in their local park. However, their experience was ruined entirely by the whole thing being outdoors and therefore shit.

She said: “My hayfever kicked in, so I was sneezing the whole time, and a dog ran over and tried to have sex with our hamper.

“We forgot to bring cutlery so we ended up having to use my keys to spread the cheese. Then some kids kicked a football over which landed in my hummus, which at that point was more fly than chickpea anyway.

“I mean, the sun was out, and the view was quite nice, but it was spoiled by a group of men with their shirts off. One man was so physically grotesque I felt sick – but I knew there was nowhere to go to the toilet either, so I had to hold it in.

“They should really warn you how shit being outside is. Eventually, we just took all our food inside, and ate at the kitchen table.

“We decided to call it an ‘indoor picnic’. Although, I suppose that’s just eating, really, isn’t it?” 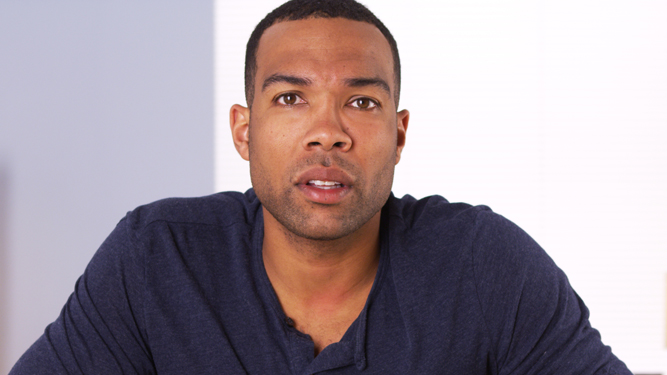 ENGLAND fans are anticipating tonight’s match with the same mixture of creeping dread and desperate hope that they would take to a job interview.

“It’s like a job interview, meeting a girlfriend’s parents for the first time, and doing a big presentation for work, all rolled into one big ball of anxiety-inducing, high-stakes potential fuck up.

“It’s hard to remember the cheerful beer-swigging me of the Tunisia game, just two weeks ago, when I happily pronounced we ‘could well lose’ to everyone. In a way it’d be better if we had.”

He added: “Earlier I snapped at Janet in accounts when she said Colombia were shit. ‘You don’t know!’ I screamed, then I had to go out and breathe for 10 minutes, squatted down in the car park behind Sandra’s Renault Espace.

“It’s marvellous being a football fan. It brings me so much joy.”