Real-life Hulk only transforms when on hold to call centres

A MAN who turns into the Hulk has revealed it never happens when he actually needs it.

32-year-old Nathan Muir admitted that every time his powers would be useful, for example when he was recently mugged, he finds it impossible to summon fury because of his abject terror.

He said: “Put me in front of three teenagers with knives demanding my iPhone and my inner Hulk is cowering somewhere at the back of my psyche while I beg for my life.

“But when I hear the phrase ‘replacement bus service’, I soon find myself 30 miles away at the end of a trail of devastation, nude but for my elasticated purple trousers.”

Muir says the condition makes many aspects of modern life impossible including booking with Ryanair, querying mobile phone charges and driving on the M6.

He added: “Remember when four square miles of Swansea got destroyed in March? That was when my packet of Nik Naks got caught in the spiral of a vending machine.” 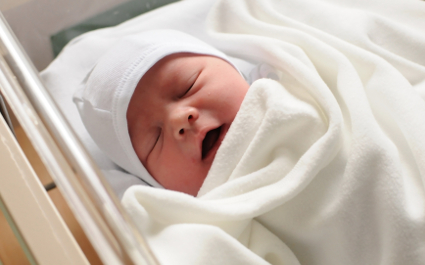 CROWDS outside St Mary’s Hospital in West London have been hurling abuse at any non-royal newborns.

Frustrated Royal watchers have been blamed for the ugly atmosphere at the maternity wing, which has seen commoner babies enter the world to jeers and derisory chants.

Margaret Gerving of Guildford said: “Do these so-called mothers think I wear head-to-toe Union Jacks to celebrate the births of their scum children?

“I’m camping here for the new prince or princess, not a girl called Harley Jane who has a promising future on the other side of a Greggs counter.

“Still, it’ll all be worth it for that wonderful moment when the Royal baby is whisked away in an unmarked car with blacked-out windows.”

“Then again, maybe it’s best for little Ashley to realise at an early age that royals are better than us.”