A SCHOOLBOY has told the unspeakable truth about his sh*tty British summer holiday in a back-to-school essay.

Nine-year-old Tom Logan wrote the essay while his teacher struggled to remember how her job worked, but instead of the expected platitudes turned out a terrifying epic of extreme weather, traumatic boredom and gritty street-level realism.

He said: “At first, all we did was bingewatch Paw Patrol while mum and her new fancy man messed around going to the shops and ordering us to clean up after the dog.

“But then we did two weeks in a caravan in Filey in relentless rain, hanging around damp arcades, standing in shelters watching the rain cascade down, throwing stones at the grey, grey sea.

“Then it was a week at granny’s, then a week at Dad’s in Northampton which is the most boring place in Britain, then we basically hung around on the street telling Yodel drivers to piss off.

“The scene where I push my sister into the road as seagulls dive-bomb her for chips while a coach of senile pensioners brakes hard is like a Ken Loach movie. I’m very proud of it.” 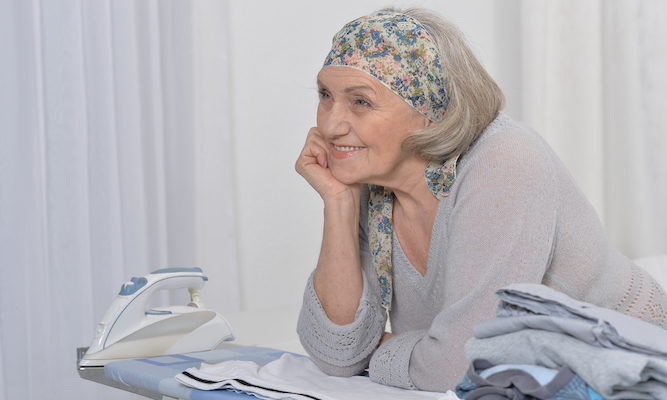 AN 88-year-old woman has confessed that her biggest regret is that she did not spend more time ironing clothes.

Margaret Gerving of Guildford admitted she also wishes she had devoted more of her life to cleaning skirting boards, reading the classics and tweeting about politics.

Kelly said: “I always thought when the end came I’d regret not spending more time with my family, but if I could turn back time I’d spend more Sundays working through a stack of school uniform.

“It breaks my heart remembering laughing and playing with the children when I could have done six hours of hot steam and sent them to school looking crisp and smart.

“Sure they grew up happy, I had a fantastic career, travelled the world, but the thought of those creased clothes is going through me. Why didn’t I realise what was important?

“I may only have a few days left. And I’m sure as hell going to use them tackling that ironing pile.”