PROTESTORS against new laws that would effectively ban peaceful protest have thanked Bristol for throwing a f**king riot.

The laws, which the government passed at the first reading last week even after police had assaulted a peaceful vigil, are thought to be 50-60 times more likely to pass now Bristol has burned a police van for basically no reason.

“Peaceful protests all day then a bunch of dickheads amped up to post ‘ACAB’ on Twitter head down to the police station to smash windows and do graffiti and give themselves a big old anarchist chubby.

“What powerful footage it makes, police standing doing nothing while you chuck fireworks and smash shit. This will really help the side you claim to oppose.

“Filmed it all on your phones though, didn’t you? Just like all the Trump supporters who all got arrested because they’d filmed themselves smashing shit on their phones. And the difference between you and them is..?”

Home secretary Priti Patel said: “What a lovely treat for a Sunday evening. I’ve woken with a real spring in my step.”

Do you need to drive up a residential street at 53mph or are you a massive wanker? 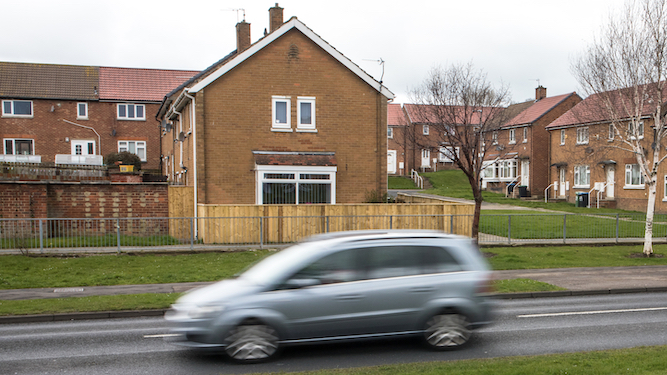 ARE you speeding to rescue a child from a burning building or does going really fast for 40 metres make you feel like Vin Diesel, knobhead? Find out:

What sort of car do you have?

Where are you going?

A) To an ongoing hostage situation, to a man suffering a cardiac infarction, or to a time-bomb the red numbers of which are already on 0:58
B) To the local corner shop to buy a can of Monster

Who are your passengers?

A) My partner in the police force who was one day from retirement, took a bullet to the lung and is bleeding out
B) My mates Kev and Dave who don’t have licences anymore because they’ve been banned for reenacting Baby Driver on the A46 through Nailsworth

What music is playing in your vehicle?

A) No music, just a shortwave radio keeping me abreast of life-or-death situations to respond to
B) F**k Tha Police by NWA with as much bass as possible. Although when I got pulled over by the actual police I struggled not to soil myself

What do you hope pedestrians are thinking about you?

A) I hope they’re keeping out of my damn way, because I only have two minutes to save the city, the Lord Mayor and my pregnant wife!
B) ‘Wow, that guy must be super cool and have a massive penis,’ though oddly their facial expressions seem to say ‘What an annoying dickhead’