IF you visit the gardens of Buckingham Palace this summer, is it too much to ask to see a live rerun of It’s A Royal Knockout? Here’s what you should be able to look at.

The most interesting royal moments are the ones we only get to see in a grainy picture on the front page of The Sun. A re-enactment of a minor Royal having her feet orally pleasured by Texan millionaire is crass but it’s more exciting than looking at a statue of the Queen Mother.

It was truly demented to watch the children of the Queen take part in a series of absurd physical games the first time round, so they probably won’t rerun it in the gardens. And there probably wouldn’t be much chance of Prince Andrew being in charge this time.

It’s likely that the Queen breeds Corgis to battle in an aristocratic canine version of Fight Club, but royal staff keep quiet about it or get their heads chopped off. You won’t be able to witness it but you might hear the snarling in the distance while you eat your sandwiches on the lawn.

As David Cameron proved, you can make all the mistakes you made go away by moving into a posh shepherd’s hut for five years and ignoring everything. Prince Andrew’s has a special FBI warning bell which enables you to vanish quickly if they want to ‘ask some questions’.

The royals have habits they prefer to keep quiet, and the Queen is probably fond of an upmarket Maccie D. All Buckingham Palace garden visitors should be able to order a Big Mac with venison or swan patties and chow down in the regal style of our head of state.

Five huge crazes of the 80s that were dreadful bollocks 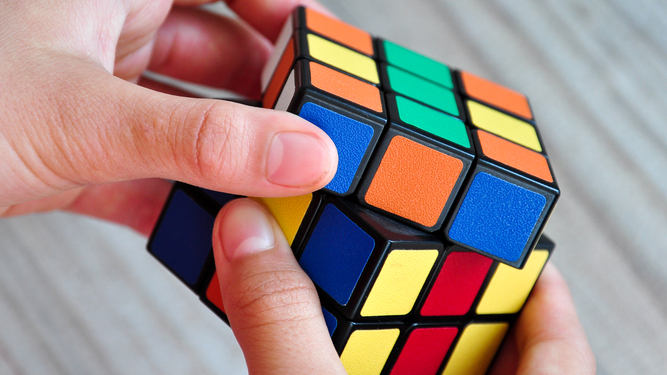 EVERY decade has its crazes, but the 1980s featured some particularly strange ones. Take a trip down memory lane to a weird time when adults wore deely boppers.

As a kid in the 80s you HAD to have neon socks, but you never knew why. It certainly wasn’t to look good, because paired with a school uniform, a bad haircut and spots, you just looked like an even bigger twat.

Masquerade (The hunt for the golden hare)

A book of paintings containing clues about the location of a valuable gold hare buried somewhere in Britain. The puzzles were insanely arbitrary and therefore (A) not fun, and (B) impossible. Someone finally claimed the prize, but the real winner was artist Kit Williams, who sold hundreds of thousands of copies of his confusing book.

This was massive, with people regularly saying ‘Who shot JR?’ and buying t-shirts asking the same. In the end it turned out to be a character no one remembers, Kristin Shepard, but worse insults were on the way for Dallas viewers when a whole season was all just a dream.

This magician fascinated Britain in the 80s, appearing on live TV promising to teach the nation spoon bending and how to restart a broken watch. It seems no one asked: ‘Is this bollocks or are we all powerful psychic wizards?’