MINISTRY of Defence files detailing decades of UFO sightings have confirmed that Britain's imbeciles are as good as anyone's, including America's.

The previously classified records reveal the strength and depth of Britain's cretinosity, as well as setting out a variety of explanations for the alleged alien sightings, including experimental aircraft, freak weather conditions and Norfolk.

The papers document some of Britain's most notorious UFO cases including the 'Rendlesham Incident', the 'Bovingdon Oddity' and the 'Kimblewick Unpleasantness' of 1978.

One report, from 1995, describes how two children from Bovingdon, in Hertfordshire, were almost lured onto a helicopter-shaped spacecraft by an alien who 'could walk backwards but made it look like he was walking forwards'.

According to the files: "The translucent creature called to them in a melodic falsetto and was only scared off after a local farmer threatened to report him and his pet monkey to the police."

Experts have noted that reports of flying saucers increased when The X-Files and Independence Day were popular, suggesting a strong link between delusional, mitten-wearing bedsit-dwellers, 12th-rate science fiction and wasting police time.

Ufologist Charlie Reeves said: "The government has simply confirmed the existence of a huge conspiracy to hide the evidence of alien intelligence by releasing every scrap of information they have to the public in an easy-to-open PDF format."

A Ministry of Defence spokesman added: "Britain's best selling paper is The Sun, the best selling author is Tom Clancy and the most popular DJ is Chris Moyles.

"I'm amazed half the country don't shit their breeks every time they see a pelican crossing." 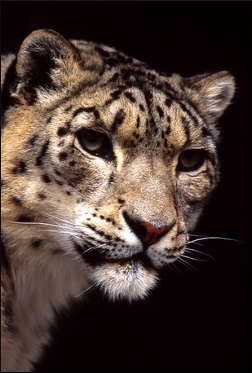