A YOUNG couple are celebrating taking out a terrifyingly huge loan that they will be paying off for the rest of their lives.

Helen Archer and Tom Logan borrowed a quarter of a million pounds to buy a small brick box in a suburb of Weston-Super-Mare and are over the moon to be on an endless treadmill of debt repayment.

Archer said: “It’s next to a motorway and we have to drive 14 miles to the nearest shop, but we’re ignoring all that because we’re so thrilled to be on the property ladder.

“Tom hates his job and mine is a massively long commute now that we’ve moved, but we can’t quit and get jobs nearer which pay less because if we do the bank will repossess our house and we would have to live under a bridge.

“Still it’s worth it to feel superior to people who rent, even though they can get someone else to pay when the boiler breaks, whilst we have to phone up my dad and cry.”

She added: “We’d like to throw a housewarming party but we now live an hour’s drive away from all our friends so they probably couldn’t be arsed to come.”

Universities remove requirement to be into Radiohead 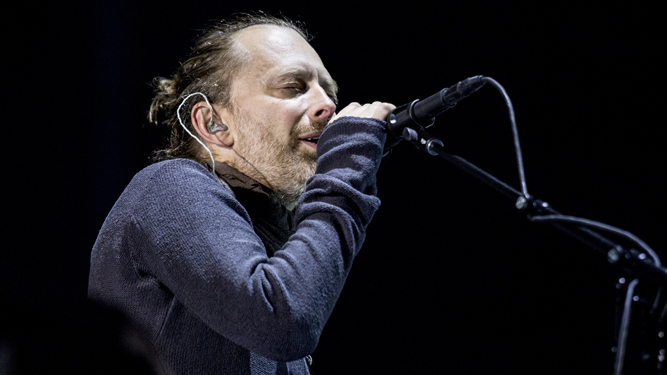 STUDENTS must no longer show ‘an appreciation or enjoyment of the music of Radiohead’ to attend university after a change in rules.

The Radiohead provision, added to law by Tony Blair following the band’s Glastonbury set in 1997, has forced generations of students to nod pensively along to Kid A in order to enter higher education.

But following appeals from vice-chancellors and the widely reviled King of Limbs album the outdated regulation has been scrapped, to the relief of thousands of 17-year-olds.

Nikki Hollis of Worcester said: “I’d been practicing with my dad in the car but once you get past the basic level, ie The Bends, it’s impossible to actually enjoy.

“My older brother got thrown out of Warwick after he called In Rainbows ‘wank’ on a night out and it got back to his tutor. He still owes 18 grand in student loans and has to sleep in his car.”

Tutor Dr Helen Archer said: “It’s a shame to lose the grand traditions of university, like wearing mortarboards or suffering through Hail To The Thief through the thumping headache of bad hash.

“Still, we have to modernise. And more importantly we need shitloads of Chinese students just to finance ourselves until Christmas.”