AN anonymous whistleblower has revealed that Britain’s universities are hotbeds of dweebish behaviour.

The source claimed that campuses across the country are now in the grip of the type of people who would rather read a book than drink a yard of lager then piss the bed.

The whistleblower said: “University is meant to be a safe space for youthful alcoholism. But there is a growing culture of dweebery which is making normal people very very uneasy.”

Self-proclaimed bookworm Helen Archer said: “I’m part of a new generation who don’t want to piss their borrowed money up the wall, and who aren’t interested in feeble, clichéd banter. So sue me.

“There are some extremist elements, though. Last weekend a rugby match was cancelled so some dweebs could re-create the Destruction of Isengard from Lord of the Rings.

“It’s been reported, but nothing seems to have been done.” 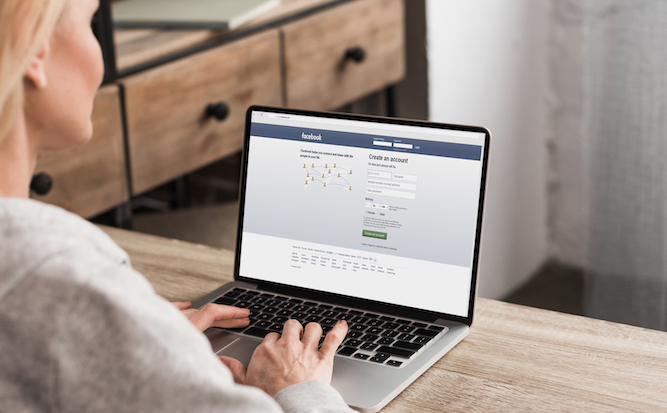 A WOMAN has become a self help guru after accidentally putting every 10th word she writes in capital letters.

Emma Bradford was posting a comment underneath a friends status update but kept leaning on the caps button by mistake.

Bradford said: “All I wrote was that my friend needed to FOCUS on getting the house all packed up and then MAKE sure she cancels her energy bills with the PROVIDERS that she was with.

“And then that all the HARD work will be over and she’ll be all nicely SETTLED into the new home. Then I said she should RING me if she needs any help.

“And now I’m getting requests from all kinds of City types who want to know if they can attend any seminars I might be putting on in the near future.”

Bradford’s friend, Donna Sheridan added: “I never realised just how clear minded and outcome focused Emma was. I’ve got a big meeting tomorrow so hopefully she can capitalise some important words for me.”