A WOMAN has converted her loft space to avoid having to live with her family.

Eleanor Shaw of Worcester said: “It was that or starting a new life in France, but the exchange rate is a bit crap. And it would be less handy for popping back to help with spelling homework on a Sunday night.

“Actually, I suppose I could have just asked them all to stop shouting, arguing over Lego and winding me up in a variety of different ways.

“Or I could have worked harder on the family dynamic and got us all to be nicer, calmer people. But it felt easier to hire an architect, get quotes from builders and then spend fifty grand.

“All I need up here is a stash of Toblerone and a kettle, and I’ll never need to go downstairs again.” 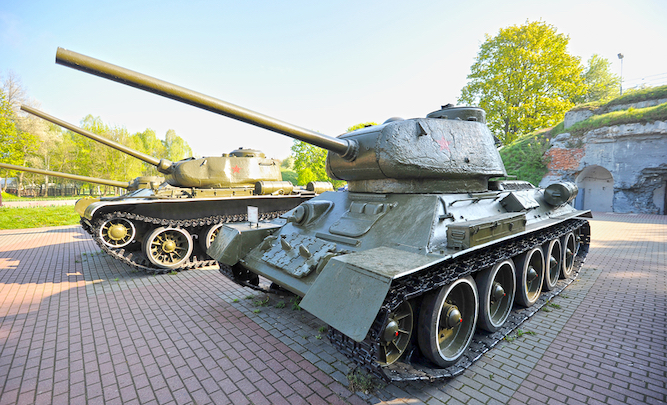 DEVELOPING an interest in the Second World War is a telltale sign of ageing in men, scientists have confirmed.

Professor Henry Brubaker, from the Institute for Studies, said: “Early signs include a curiosity about all films and TV programmes connected to the war.

“But as time goes on the average adult male will fill his bookcases with a number of books about Nazis that would otherwise incriminate a politician or disgrace a royal.

“By the time he’s in his early forties a man will have a nuanced understanding of the myriad factors that triggered the conflict. And by his 50s he will have a toxic respect for Erwin Rommel, who he will affectionately refer to as ‘the Desert Fox.’

“Finally, as he nears the end of his long life, a man will jettison all information from his brain that isn’t connected to the Second World War. He may even believe that he fought in the war, and dream of travelling back to the glory days by making bizarre voting choices.”

Prof Brubaker added: “Other signs of ageing include using the phrase ‘good piece of kit’, spending increasing amounts of time in a shed, and hitting on daughters-in-law.”