WOO, the Queen yay woo, according to lots of people.

The people are very happy. The Queen has been better than them for 70 years, because she has a massive house and a special hat.

When asked what he liked about the Queen, crowd member Tom Logan said: “Yay woo yay, the Queen, yay.

Meanwhile, as preparations are made for things involving soldiers and flags, geriatric men who rarely see daylight have been repeating phrases.

Another old man on television, Sir Roy Hobbs, said: “Who could ever be cynical in this time of woo yay.”

Mother-of-two Emma Bradford was less enthusiastic. She said: “It’s hard to say exactly how good she is because there’s no other Queens of England currently working that we can compare her to.

“I mean, I might have made an even better queen. It’s something I mentioned to the careers advisor at school but he just made a face and gave me a leaflet about jobs in data entry.

“Still, I don’t want to be difficult so…woo yay, the Queen.

Jaguar owners voted most satisfied with themselves 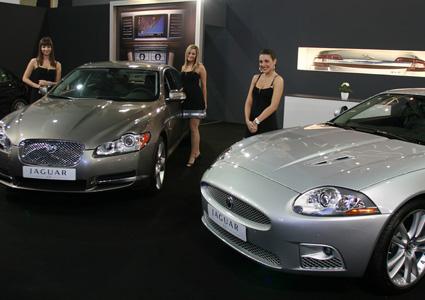