You may as well start looting now, say experts

EVERYTHING is falling apart so you should get a head start on your looting, experts have confirmed.

The Institute for Studies warned that first-time looters could lose out on electrical goods, sports wear and tinned vegetables if they waited for law and order to collapse entirely.

Professor Henry Brubaker said: “At this stage try to avoid smashing any windows or intimidating shop staff. Think of it more as morally justifiable shoplifting.

“But over the next few weeks you should be building up a stockpile of stolen goods. If possible steal a supermarket trolley. This will be very handy when we reach full anarchy.”

“I am sorted. Are you sorted?” 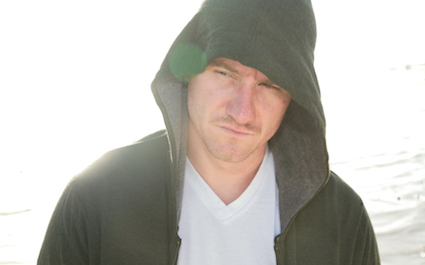 A MAN from Leeds has been forced to explain he does not know every one of the city’s 766,000 residents personally.

Tom Booker, who grew up in Leeds suburb Headingley, disappointed Brighton party guests by not being acquainted with the four people they know from the UK’s third most populous city.

Helen Archer said: “He says he’s from Leeds but he doesn’t know my friend Mary who’s from Leeds. That seems suspicious to me.

“He hasn’t met her, he hasn’t met her boyfriend, he didn’t go to school with any of the Kaiser Chiefs and he can’t name a single Emmerdale character. Yeah. Your accent’s fake mate.”

Booker said: “People seemed genuinely offended that, after descriptions like ‘Laura who likes cats’ or ‘Dave with ginger hair, he’s a massive Leeds fan’ I didn’t immediately say ‘Of course!’

“They pissed me off so much that when they mentioned ‘Fat Steve’ I was like ‘Who? I’ve no idea who you’re talking about.’

“Which is ridiculous. I mean, everyone knows Fat Steve.”