Bombing Libya then f**king off was the responsible thing to do, says Cameron

DAVID Cameron has insisted bombing Libya and then forgetting about it was an act of statesmanship.

The prime minister stressed there is a time for not interfering in the sovereign affairs of another country, and that time is after you have dropped a lot of bombs on it.

He said: “My critics say that after toppling Gaddafi we should have sent in troops to rebuild the nation, but I find it’s never a good idea to stick around somewhere after you’ve done some bombing.

“We had, quite simply, done as much as we could do from 35,000ft and didn’t want to outstay our welcome with the good people of Libya, many of whom have turned out to be utterly terrifying.”

When pressed on whether he would bomb or invade any Middle Eastern or north African countries, Labour leader Ed Miliband said: “Well, obviously you’ve got to do at least one.

“But I’d make it a nice easy one like Bahrain or Chad.” 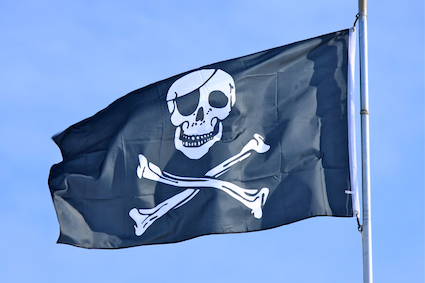 HSBC is to move its HQ from London and is considering an offer from the pirate king of Somalia.

The bank said Britain now had ‘far too many laws that stop it from doing whatever it feels like’, whereas the ‘light touch regulation’ of coastal Somalia had the ‘makings of a merchant banker’s paradise’.

A spokesman said: “The pirate king will protect us not only from the prying eyes of regulators, but also other pirates.

“In return we’ll give him a monthly tribute of $1m, private banking facilities and tickets to Wimbledon and the British Grand Prix.

“We’ll all still live in London obviously, but we’ll be subjects of the Somali pirate king and will therefore qualify for non-dom status. Bingo.”

Pirate king Ahmed Al-Wadi said: “We have no equivalent of the Financial Conduct Authority or the Inland Revenue. Or the police.

“It’s just me, really. And I spend most of my day just doing crazy pirate stuff.

“Barclays have been based here for years. They love it.”