UK most at risk from sexy women, says GCHQ

After it emerged that GCHQ had been harvesting explicit webcam images, the agency revealed terrorists are most likely to have non-surgically augmented DD or EE breasts and low inhibitions.

A spokesman said: “The idea of bearded, male terror cell members is a stereotype perpetuated by anti-democracy factions.

“It is sexy curvaceous girls with an anything-goes mentality that we need to keep a close eye on. They are definitely plotting something big.

“We must scrutinise them constantly, if that means paying for subscriptions to certain sites and building a direct rapport with targets like Gwen from Newport who I’m fairly sure really likes me.” 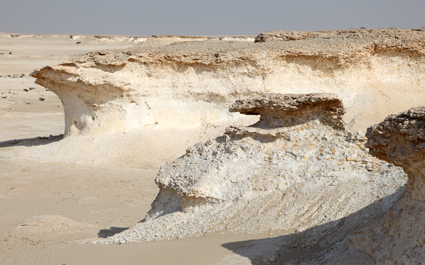 QATAR has won out in a bid to host the 2026 Winter Olympics.

Despite having zero snowfall, no ski slopes or winter sports facilities of any kind, International Olympic Committee president Thomas Bach described Qatar’s bid as a triumph of the optimism of the human spirit.

He said it was high time a major winter sporting event was hosted in the Middle East, blaming anti-Arab prejudice for resistance to the idea.

The Emir of Qatar said: “We shall encase the entire country in a gigantic, temperature-controlled ice dome.

“Then Nepalese workers with chainsaws will dismantle the top half of Mount Everest section-by-section and drag it to Qatar on massive sledges.

There is a small chance that these plans may fall through. However, we have back-up plans  traditional winter sports could be replaced with new events such as dune luge, sand hurling and flogging.

The IOC decision has not been met with universal approval, especially after several players drowned during an open air exhibition ice hockey tournament in Doha.