A WOMAN who finishes the ends of her friends’ sentences is on fucking thin ice, it has been confirmed.

Emma Bradford compulsively talks along with the final few words each time her conversational partner is speaking, and they have warned that it is doing their heads in.

Bradford’s friend Nikki Hollis said: “Imagine starting every sentence knowing that you’re going to be pissed off by the end of it.

“Sometimes I’ll start talking in a stream of consciousness just to watch her struggle.”

According to experts, the urge to show someone you can guess what they are going to say is strongly linked to being dreadful.

Bradford said: “I like my friends but the stuff they talk about is so predictable. Sometimes I wish they’d talk about some drama I didn’t know about.” 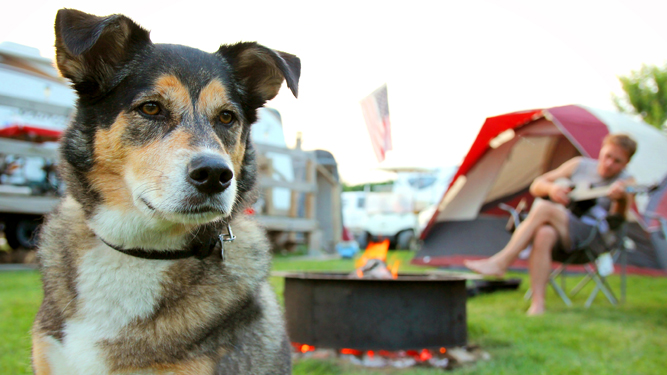 A DOG has been shocked to discover his owner is not a pack leader but a lowly subordinate.

Dog Wayne Hayes always thought he was taking orders from a dominant male and was shocked to discover his owner Tom Logan is virtually at the bottom of the pecking order.

Hayes said: “I’d always assumed my owner Tom was an alpha male because he sits on the best bit of the sofa and eats the most lasagne.

“But when we went camping with his mates then wouldn’t even let him use the barbecue and openly took the piss out of his acoustic rendition of Mustang Sally.

“Last week he took me to the office. I thought I’d be meeting other pack members led by him, I never expected to see him scuttling around taking notes for a guy called Steve.

“I can’t believe I’ve been taking shit from a beta for all these years, I’m seriously thinking about biting his ankles and making a bid for dominance.”

Tom Logan said: “It’s weird, just lately he’s been humping my wife’s leg whilst looking me dead in the eye.”