A RECRUITMENT company is using the only nice person in their office as an example of a minority.

The firm took on Stephen Malley after he failed to tell any bullsh*t stories in his interview and refused to be loud and obnoxious in a pub on his probationary night out.

Managing director Roy Hobbs said: “Stephen comes from a different background to the rest of us, and that’s great.

“We’re committed to being a diverse company, and part of that is understanding how non-traditional recruiters can benefit the business – and how we can help them grow into their role of being a tw*t.

“I’m the first to admit I’m struggling with the way he gives people honest advice and follows up emails in a genuine way, but I’m not afraid to explore other cultures.

“I feel like we’ve got so much to learn from Stephen and we’re looking forward to the future with him on the team, talking b*llocks like the rest of us.”

Malley said: “It’s so horrible I handed in my notice today. I hope this doesn’t mean they’ll run me over in an Audi.” 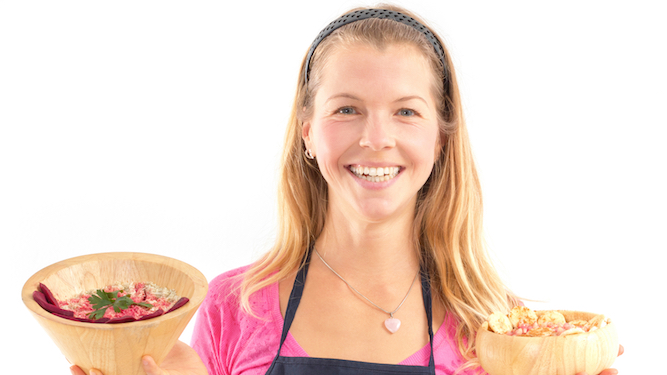 A WOMAN who shuns all meat and dairy products apart from eggs has a special term for her particular form of food weirdness.

Eleanor Shaw has been ‘basically vegan’ for the past five months after watching a documentary on Netflix that featured a lot of graphs about American farming techniques and climate change.

Shaw said: “Being a vegan feels like the right thing for the planet and the kind of conversations I like to have, but I also really need eggs because I like them.

“It can be hard for people to get their heads around my seemingly arbitrary eating habits, so I like to make it sound like a thing by calling myself an ‘eggvegan’.

“That’s pronounced ‘egvigan’. I originally called myself an ‘oeufan’, a blend of ‘vegan’ and the French for egg, but people didn’t understand it for some reason.

“Now I’m an eggvegan all my fried egg sandwiches, omelettes and eggy soldiers are totally fine and logical. Let’s save Mother Earth, one plate of scrambled egg at a time.”

Shaw’s mother Jane, who had to adapt all her meal plans when Eleanor went home for the weekend, commented: “I don’t drink, apart from two large glasses of wine every day.

“Does that make me a version of teetotal? I think so. I’m an ‘alcototaller’.”