Woman too sweaty to remove jacket

A WOMAN is bitterly regretting her decision to wear a blazer to work on one of the muggiest days of the year.

Emma Bradford of London, mindful of possible showers, decided that a blazer would be the perfect compromise between style and practicality until the very moment she started sweating like a bitch.

She said: “I’ve been sweating buckets the whole day because of this prick of a jacket. Which means I can’t take it off or everyone would see the massive wet stains in each armpit and down the back.

“I nipped to the bathroom to survey the damage during lunch and spent a few minutes jacketless in the hope the perspiration would dry without staining, but if anything the stress of it made me sweat more. Why did I wear a white top?

“The rest of the office is in light, loose fabrics and I’m sat in the corner, dressed up to the gills like some twat about to head up Everest. Never again.”

Concerned colleague Tom Logan said: “A wool jacket in June? We’ve turned the air-conditioning off and sent her to the windowless meeting room. This should be good.” 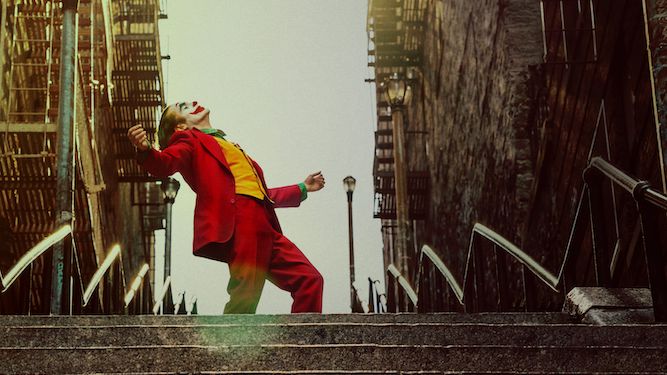 BORIS Johnson is planning a third term in office, unaware that he’s f**ked. But a competent evil genius would be a better leader than any of the actual options:

They’re both full of irrational hatred, but Priti’s loathing of asylum seekers make Cruella’s puppy-murdering rampages look sensible and measured. And at least she gets a swank coat out of it that puts Priti’s dowdy skirts to shame. If you’re going to be evil, be stylish.

Emperor Palpatine rather than Michael Gove

Michael Gove fancies himself a Tory puppet master despite having nothing like the flare and ambition of old Sheev. Nor, frankly, the looks. And imploring the public to turn to the dark side is likely to cut through better than fanciful claims of Tory competence.

Ernst Blofeld rather than Rishi Sunak

Sunak’s billions haven’t made him a canny manager of the nation’s finances, and his populist message ‘you all need to be poor for two to four years’ isn’t winning votes. Compare that to Blofeld, who’s maintained a global evil mega-corporation for nigh on sixty years. If you’re going to be evil and fabulously wealthy, do it well.

Hans Gruber rather than Grant Shapps

Suave multi-linguist Hans Gruber took on a number of different identities during Die Hard, much as Shapps used various names while selling get-rich-quick e-books for $500. However Gruber’s heist was a complex work of genius, while Shapps is shit-thick and only rich through enabling Boris.

Hannibal Lecter rather than Liz Truss

A serial killer yes, but Hannibal is well-travelled, cultured and charming. Compared to Liz, who doesn’t know the Baltic from the Balearics, he’d go down a storm at the G7. Who would do better if sent to negotiate with Putin? An idiot who looks resolute in photos, or a genius murderer?

The Joker rather than Dominic Raab

The major failing of the cretinous psychopaths on the front bench is their lack of humour.  A dull f**ker like Raab could be easily replaced with a fun-loving maniac killer like the Joker, who’d be just as passionate about ditching human rights but would do so with panache, a winning smile and an exploding cigar that gives you third-degree facial burns.