CONSERVATIVE candidates in council elections have reassured voters that Boris Johnson being prime minister was just a terrible nightmare.

Stephen Malley, a Tory candidate for Nuneaton, says he has met hundreds of emotional voters on doorsteps who shared a distressing collective dream in which the former London mayor and journalist was leading the country.

He said: “It must have been very vivid. They’re often red-faced and shaking just at the thought of it.

“I soothe them and say of course there couldn’t be a Conservative prime minister partying in Downing Street while they were unable to see their dying relatives. That’s the stuff of nightmares.

“I remind them we’re the party of law and order so there’s no way our leader would be fined for breaking the law in office, let alone lying while presiding over a whole lawbreaking culture.

“And I point out the Tories stand for low tax and strong fiscal management, so the tax burden can’t be the highest since the 1940s while inflation’s soaring, all under a leader who visibly couldn’t give a f**k.

“They blink, shake their heads and say ‘No. No, that couldn’t be real could it? Or I’d be the twat for voting Tory.’ I confirm they’re not. Then off they go to vote Tory again.” 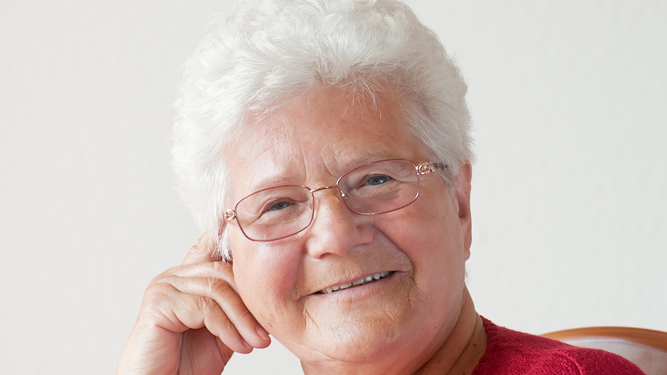 A PLUCKY pensioner has endured appalling weather and a lengthy bus journey to use her hard-won vote to deport anyone who is not white.

Despite heavy rain and unreliable local public transport, Mary Fisher, 82, was determined to get to the polling station and remove all non-white and foreign people because they make her slightly uncomfortable.

Fisher said: “A lot of young people these days don’t bother to vote, but it’s your duty. People gave their lives so we can get rid of the Muslims with their smelly food and terrorism.

“Yes, it’s just the council elections, but local issues matter. Once the blacks move in you can forget about anyone wanting to buy your house, and it’s not safe for a white woman to go out at night.

“It was a struggle getting to the polling station, what with the rain and my dodgy hip. I think I’ve earned a nice cup of tea and a sit-down for keeping Britain racially pure and stopping white girls having half-caste babies.”

Local councillor Norman Steele said: “I had to explain to Mary we deal more with wheelie bins than deporting ethnic minorities at gunpoint. She was disappointed there wasn’t a National Front candidate, but made do with voting Conservative.”

Fisher added: “I don’t agree with these people who say ‘Ooh, but I don’t support any of the candidates’. You can’t complain about the Jews always trying to cheat you if you haven’t voted to have them rounded up.”