A SPEECH by Boris Johnson at a primary school has made a child want to follow in the footsteps of his new hero.

Six-year-old Josh Hudson was so impressed by the prime minister’s surprise visit that he has ditched plans to become a fireman or a pilot in favour of becoming an untrustworthy journalist and notorious skirt-chaser.

Hudson said: “Boris is ace. The moment he entered the classroom I could tell he’d barely prepared and was winging it.

“When I grow up I’m going to get loads of money and power whilst being a lazy arse. I’m not being a fireman anymore, I want to be really rich while treating everything as a big joke.

“I’m going to work for a newspaper knocking out propaganda pieces about the EU, rather than real journalism, and if I have a few affairs and illegitimate kids along way, my wife can f**k off. She knew what I was like.”

Hudson’s mum Sarah said: “It’s charming to see Josh copying Boris. He wrote up ‘What I did in my summer holidays’ and it was a tissue of lies. He even claimed to to have been in a UFO.

“He’s invited all the girls in his class to his birthday party, which is nice. However I don’t really agree with him demanding £30,000 to speak to us after family dinners.”

The idiot's guide to naming your children 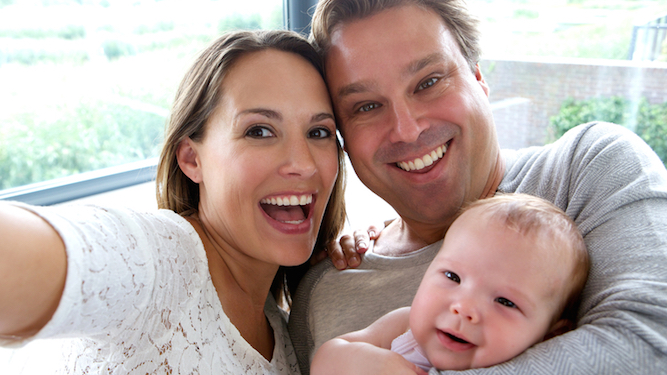 THIS year’s most popular baby names have been released with the usual strange choices like Kylo. Here’s how to curse your child with a daft name you think is great.

Like the parents who named their hapless children after Kylo Ren, dive into the world of sci-fi. Ewok, Cylon, Mistersulu – these are all excellent names for a British kiddie. And you can bet your bottom dollar there won’t be another child in the playground called Klaatu.

Unbelievably, many parents are calling their little ones Jaxon, so in the same vein try: Dayvid, Emil-E, Jhonn or similar. If you want to combine a misspelt name with a hopelessly out-of-date one, try Lynyrd or Vee-Ra.

Don’t even try too hard with these. Noddy, Hermione and Frodo are all good. Maybe avoid the really popular ones – you don’t want your child to arrive at school and discover there are three Thors in his class. But if you really like the ring of ‘Batman Smith’, go for it. They might not get daily beatings in the playground.

Associations you are too thick to be aware of. Aim for anything that will cause teachers’ jaws to drop: Adolf, Caligula, Bundy, Judas. Don’t restrict yourself to real historical figures – no one’s going to forget your daughter’s name 30 years later at business conferences if she’s called Dracula.

You know the sort of thing – Adele, Madonna, Elton, Kanye. The celeb they’re named after should be immediately obvious and show the same lack of thought and creativity as calling them My Child 1, My Child 2, and so on.

Your child’s name will be rare and special if you call them something like Mixtape, Flymo or Cheesegarden. Much like email addresses it will be unique if you add some numbers, although Muppetgirl7463593 will be a pain for teachers taking the register.