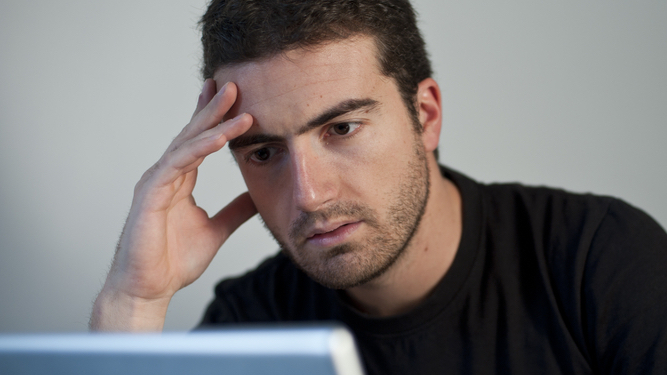 The ban on wanking, enforced by an army of ‘wank marshalls’, would force Britons desperate for quick gratification to buy goods online, revitalising the faltering economy and saving Britain.

Chancellor Rishi Sunak said: “Wanking is free, pleasurable and available to everyone. It was only a matter of time before we banned it.

“And the true sex-crazed beasts unable to control their urges will have to go out and find partners, which boosts the hospitality industry. It’s win-win. For us.”

How to turn into a bit of a twat, by Paul McCartney 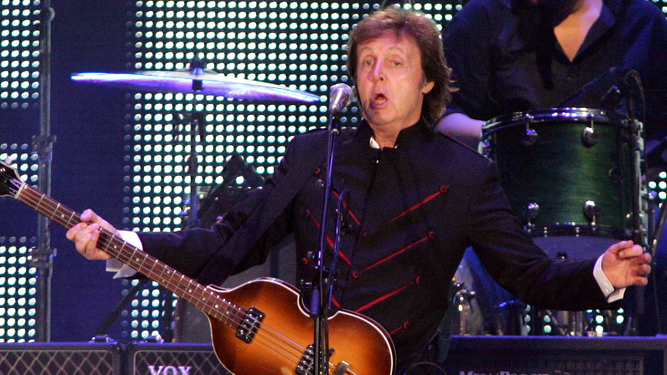 PAUL McCartney has a new album out, so expect to see a lot more of him. Here the former Beatle explains how to get more annoying over the years.

Go on a downward musical spiral

Freed of the creative shackles of the Beatles, I was able to explore my interest in music that was shit. ‘Mull of Kintyre’ remains one of the greatest twee dirges of all time, and ‘Silly Love Songs’ is like eating a kilo of sugar. I only wish I’d done some awful disco, like my good friend Sir Cliff Richard.

Do strange things with your mouth

When photographed recently I’ve been putting on a strange, open-mouthed expression that suggests permanent surprise. Why? I guess it’s to show that I’m still a simple Scouse lad worth $1.2 billion at heart.

In ‘Ebony and Ivory’ I make the important point that piano keys are not racist. I also addressed the Northern Ireland conflict in ‘Give Ireland Back to the Irish’ in a way that even a toddler could understand. It’s so insightful you really do have to hear it to believe it.

Pretend you have no ego

In the thousands of interviews during my unparalleled music career, I’ve always been incredibly modest. Try saying things like: “Yeah, we were the best band ever. But now I think it’s time to save the planet.”

People are quick to knock this tune – actually it’s ‘We All Stand Together’ – and I’d be the first to admit it’s not quite as good as Revolver. But I’ve stooped lower. I did that weird theme song for Spies Like Us, and do you remember the reggae section in ‘Live and Let Die’? Even I cringe at that, and I’m Sir Paul McCartney.