BORIS Johnson is to put Angela Merkel at her ease with a solid five minutes of Nazi jokes at today’s meeting, he has confirmed.

The prime minister believes there is no way that talks can progress without first dealing with the elephant in the room – that Britain beat Germany in two world wars and could do it again tomorrow.

Johnson said: “Should I build up to goose-stepping? Or open with it?

“My accent’s fantastic and Gavin Williamson’s lent me an authentic 1943 SS uniform he keeps in his office. I think it’ll really break the ice.

“I’m going to cover the Blitz, the annexation of the Sudetenland, Hitler only having one ball, a bit of left-wing material Ken Livingstone left in the mayor’s office, then my full Downfall impression.

“Once we’ve had a laugh while reinforcing that Germany are the bad guys and Britain the heroes, we can negotiate in a climate of honesty and friendliness and really get things done.”

Merkel said: “I’ve got four World Cups on a shelf behind me. But he’s too much of a posh b*llend to even recognise them.”

Child who calls parents by their first names freaking everyone out 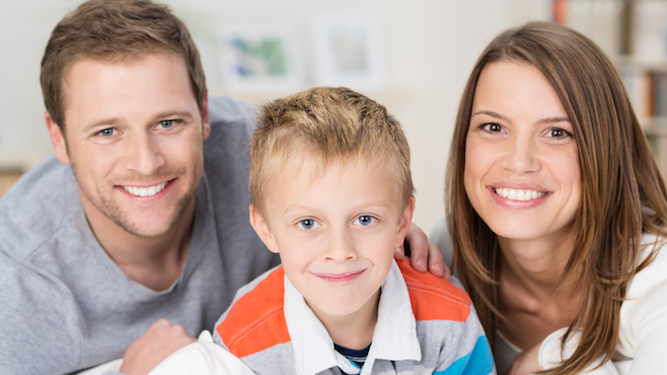 A CHILD with trendy parents who uses their first names instead of ‘mum’ and ‘dad’ is having a chilling effect on people.

Seven-year-old Tom Booker’s parents Richard and Helena think it is progressive and egalitarian for him to use their real names, but in reality it is incredibly creepy.

Family friend Emma Bradford said: “The first time I heard Tom call his mum ‘Helena’ the blood turned to ice in my veins. They think it makes him grown-up but he sounds like a junior axe murderer.

“It’s just not natural. If you go round to their house it’s like they’re office workers who keep having meetings with one unusually small colleague.”

However Helena Booker said: “Treating Tom as an adult and equal is great for his development. That’s what it’s all about, not some utterly pathetic attempt to be different.

“It’s not creepy and Tom will not, as my father-in-law has suggested, ‘turn into Damien from The Omen’.”

Professor Henry Brubaker of the Institute for Studies said: “Hitler, Pol Pot and Genghis Khan all called their parents by their first names. Correlation doesn’t show causality, but there’s no smoke without fire.”