Lib Dems to become knitting club for a few years

THE Lib Dems have decided to take a break from politics and try something different, starting with becoming a knitting club.

After ending up with fewer seats than before the election and leader Jo Swinson resigning, party members have collectively realised there are probably better things to do with their time.

Activist Eleanor Shaw said: “We’re useless at politics, so let’s try knitting instead. At least we’ll have something to show for our efforts, like a nice pair of socks.

“A knitting club will mean we can all still meet up and chat, and if we miss the politics bit we can always knock on people’s doors and pester them with knitting patterns.

“The party’s new slogan can be ‘Knit One, Purl One’. And if the knitting doesn’t work out we could become a rambling club, or get really into basket weaving.

“I’m really excited about making my first jumper, because being a Lib Dem won’t feel totally pointless for once and no one will be giving me grief about tuition fees.” 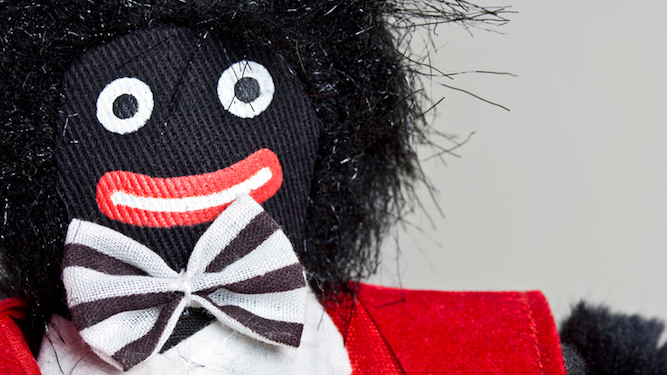 THE Brexit Party’s dismal election results have reduced it to a retired couple from Cornwall and their golliwog, ‘Mr Golly’.

With no seats and Nigel Farage likely to lose interest, Joan and Roy Hobbs and their offensive stuffed toy are all that remains of the electoral force set to change British politics.

Joan Hobbs said: “We didn’t do very well, did we? Mr Golly is terribly upset. Let’s all have a nice cup of tea. That will put things right.

“Despite today’s setback we’re not giving up the fight. My husband Roy is going to lead the party, I’ll be deputy and Mr Golly will become our new party treasurer.

“Boris may have won, but the Brexit Party still has lots to offer. I’ve got some very interesting ideas about making foreigners wear coloured hats so the immigration authorities can spot them easily.

“We’ll probably have a meeting with Boris in Downing Street. I can tell you one thing for sure, he’d better not get on the wrong side of Mr Golly.”