A MAN who wanted the UK to be rid of unelected decision-makers is into everything that Boris Johnson’s advisor says and does.

Roy Hobbs, who has spent three-and-a-half years droning on about ‘taking back control’, is thrilled that an odd little goblin who no one voted for is now in charge of the country.

Hobbs said: “I don’t know who he is or where he’s come from, but the press make him seem really important and Boris likes him so he must be a wicked bloke.

“I know he never stood for election, and therefore it might sound hypocritical to want him to make big decisions just because I agree with his loopy right-wing nonsense.

“But Brexit’s done now and I’m bored of my democratic rights. Also it’s funny that he wears a bobble hat inside Downing Street. What a legend.”

Hobbs added: “When I said I didn’t want ‘unelected bureaucrats’ in charge what I actually meant was ‘foreigners’.” 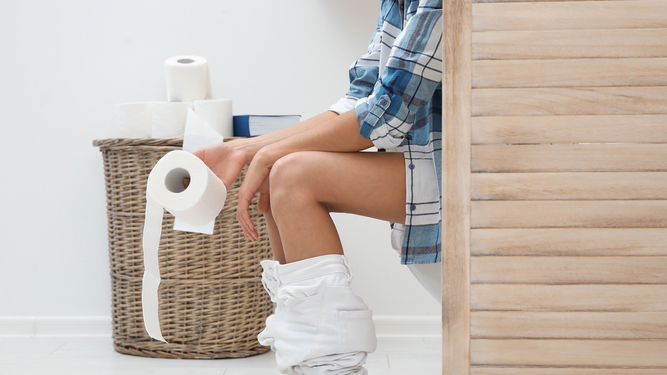 Eleanor Shaw was able to enjoy the experience of evacuating her bowels without a small, noisy audience staring at her for the first time in four years.

Shaw said: “It was bliss. You don’t appreciate what a pleasure having a sh*t in peace is until you can’t do it anymore due to never being left alone for one millisecond.

“I love my kids but they constantly talk rubbish about boring things like dinosaurs and Paw Patrol. It was pure joy being sure I’d comprehensively wiped my ar*e because I wasn’t distracted by questions like ‘Why can’t we see our own eyeballs?’.

“It turned out that the reason they were suspiciously quiet and fully occupied was because they were downstairs painting Tippex clothes on the people on the telly.