ALMOST 90 percent of Conservative voters would happily vote for Benito Mussolini if he was a Tory and still alive.

The Institute for Studies found that Mussolini would have won by a vast majority in most cities in England if he had a catchy slogan and he just upped his fascism a bit.

Working class Tory voter Martin Bishop said: “I know people talk about huim making the train run on time, but he did also kill lots of  people. Which is the kind of attitude that we need to really get Brexit done.

“It’s a worthwhile price to pay to get our bendy bananas back.”

Donna Sheridan, from Bolsover, added: “I wouldn’t have voted for Hitler or Idi Amin. That’s a bit much. But Mussolini would have been fine.” 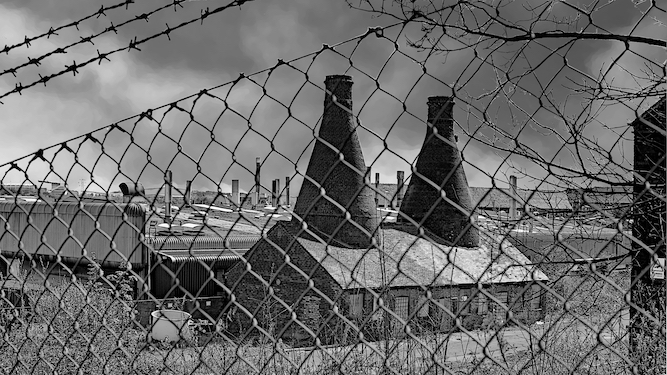 THE new Conservative MP for Stoke-on-Trent Central has just shuddered with horror on realising she now has to live there.

Jo Gideon, formerly a councillor in Ashford, Kent, spent yesterday celebrating her win before sitting bolt upright at 4am, hit by the horrifying realisation she now has to at least pretend to live in the Potteries.

She said: “My mind was racing. I went back over the last 24 hours, convinced I’d missed some kind of loophole. But no.

“I’ll have to buy a house there, which isn’t even a good investment, and I’ll have to actually visit it and sleep there and act like I’m happy about it. What have I done?

“I went on the WhatsApp group and everyone was the same. Lia Nici’s looking on RightMove for Grimsby. Alexander Stafford’s wife says she’ll leave him rather than move to Rother Valley.

“We all wanted to help Boris out and the money’s good, but is it worth the price I’ll have to pay? What if I’m back at home in Kent and they can smell Stoke on me?”

She added: “Andrea Leadsom said ‘Just live in the nice bit.’ She hasn’t seen it. That’s not an option open to anyone.”