Clegg will be allowed to pick a starter and any of the premium burgers but Cameron has advised that surf and turf is off-limits.

A fancy pink cocktail may also be on the cards if the broken Lib Dem leader promises to stand behind Cameron and nod while he talks about the NHS.

A Downing Street spokesman said: “He’d like to show.. I want to say ‘Nick’?… that he’s still a big part of his life and that this last year has been great. For David, anyway.

“He’s also bought a card from Tesco with a kitten looking sleepy that’s blank inside as they don’t do ones that say ‘Thanks for giving my government the veneer of humanity while allowing us to do whatever the fuck we like’.

“Not for a pound-fifty, anwyay.”

Clegg’s relationship counsellor, Roy Hobbs, said: “Like many people who’ve rushed into a partnership without really thinking it through, the one-year anniversary is like a cold shower of horrifying realisation. Getting his arse handed to him last week can’t have helped, either.

“Nick’s currently feeling that all the early romance has gone and a lifetime of humiliation, neglect and being called a twat by Paddy Ashdown is all that lies ahead.

“He can’t go back to his party and say he made a mistake. All he does is look at photos of Gordon Brown mouthing the words ‘I’m so sorry’.”

The anniversary dinner will be followed by a couple of drinks in a nearby Wetherspoons conducted in uncomfortable silence while the two politicians toy idly with their rapidly-warming glasses of wine and pray desperately for the blessed relief of last orders.

Duchess of Cambridge having sexual intercourse 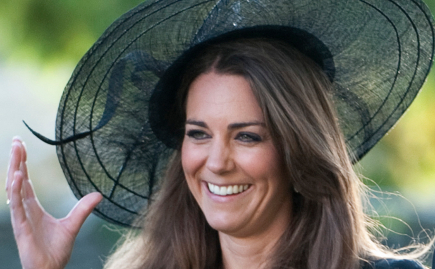