Clegg and Farage both packing heat

NICK Clegg and Nigel Farage have both admitted that they will have firearms at tonight’s televised debate on Europe.

Clegg sneaked onto the set last night and gaffer-taped a Glock 17 to the underside of his podium, while Farage will have a British-made Enfield revolver, as used in World War Two, tucked into his waistband.

Clegg said: “It’s obvious to anyone that this debate will turn ugly, and I’m not going to be the guy bringing a knife to a gunfight.”

“Meanwhile Farage’s vintage weapon will be all rusty from being kept in his airing cupboard and is almost certain to explode, blowing his stupid face off.”

No-frills pub 'will allow pissing yourself' 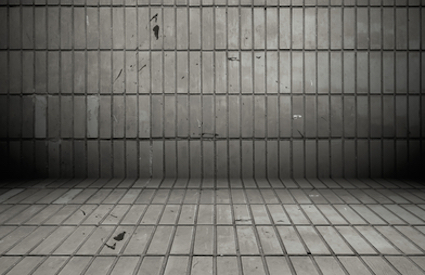 A NEW super-economy pub chain will allow patrons to urinate where they sit, it has announced.

The Pintland chain offers a ‘no frills’ pub experience including terrifyingly cheap alcohol and a concrete-floored bar area that channels urine into a central drain.

After paying 50p at the door, customers will sit in pitch darkness slurping from troughs of alcohol, like some vision of hell in a 16th century woodcut.

Managing director Bill McKay said: “Pintland is aimed at drinkers who want oblivion as economically as possible, without distractions such as food, pictures on the walls or undoing your fly to urinate.”

“Patrons will be encouraged to urinate where they’re sitting, which avoids the cost of installing toilets and means that the savings can be passed on to the customer in the form of even cheaper ethanol from Latvia.”

He denied that the new pubs would encourage irresponsible drinking, saying bar staff were under strict instructions to stop serving anyone whose stomach had ruptured.

Alcohol enthusiast Nikki Hollis said: “Sounds great if you want a good cheap night out after a bitter divorce.

“It’s better than people sitting at home drinking on their own, where there’s no one to call an ambulance when you’ve glassed yourself after getting into a drunken argument with you.”