PEOPLE who disagree with Donald Trump and Nigel Farage are responsible for their success rather than the gullible idiots who vote for them, the media have decided.

Commentators believe Trump’s victory and Brexit could have been avoided if everyone stopped having reasonable views and agreed with mad, incoherent grievances.

Guardian columnist Donna Sheridan said: “If tolerant people had listened to mental Trump supporters they wouldn’t have voted for him due to some magical process I can’t explain.

“It’s the same with Brexit. We should have been saying, ‘There there, it’s not your fault you have to be racist because you haven’t got an amazing job and the Polish shop makes you angry’.

“Liberals like me may as well have marched Trump and Brexit supporters to the polling station and made them vote with a gun at the their head, but obviously we’d never do that because we’re too nice.”

Political pundit Tom Booker said: “We need to listen to ordinary people, even if it’s hard to work out what their point is except that all politicians are basically criminals and we won the war.”

'Hungover' now recognised as a school of philosophy 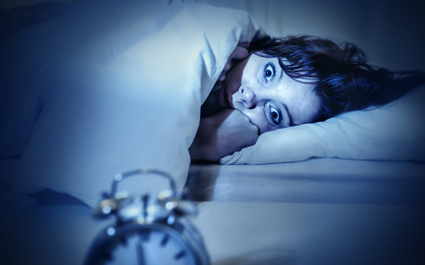 THE wisdom and insight that comes with a hangover is to be taught as part of philosophy courses.

‘Hangoverism’ will be approached as an over-arching discipline, taking in elements from existentialism’s view that life is meaningless, all the way back to Socrates’ allegory of not being able to face leaving a cave and going outside.

Philosophy professor Nikki Hollis said: “Many students will be able to relate to the teachings of Jeffrey Barnard and his theory that reality is just a construct that needs ignoring on a Saturday morning.

“Now leave me the fuck alone. I went mental on Chardonnay last night. My head feels like it’s in a tumble dryer.”

Meanwhile, academic journals have begun printing hangoverism essays, including The Morality of Bacon Sandwiches and Vomiting and Nothingness.