THE G7 summit of world leaders, held without Russia for the first time in 16 years, has been super relaxed.

The group, who are meeting in The Hague, agree that the atmosphere is totally chill and are in no doubt about whats caused the change.

Canadian Prime Minister Stephen Harper said: “You know when there’s one guy who doesn’t even say anything but totally makes everyone else really tense? That.

It had got so bad we all just sat around in silence, afraid to say anything unless the Bond villain in the corner called us gay for having democratic elections.

Without him were joking, laughing, and taking our jackets off without worrying about a heavily-accented voice calling us flabby Western man-women.

Plus being able to tie up negotiations not all woozy from the mandatory lunchtime vodka shots is great, and I always got embarrassed turning down the hookers.

US President Barack Obama finished the day with a hilarious impression, strutting into the conference room shirtless and boasting about lifting a bear over his head every morning. 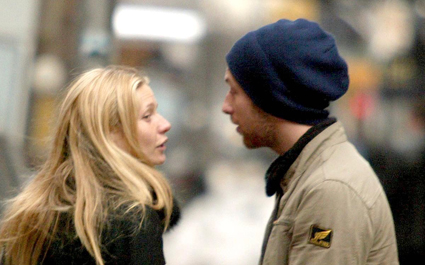 GWYNETH Paltrow and Chris Martin’s marriage has succeeded in a splitting up kind of way, they have announced.

Describing a ‘conscious uncoupling’, a joint statement explained how their blessed relationship had meaningfully evolved into a wonderful divorce.

It read: “While everything continues to be joyful, we have decided to expand our marriage to include two large opposing legal teams.”

Meanwhile the global therapy industry has diverted its resources to Los Angeles.