MICHAEL Gove is to spend his days in his local library, using the internet in a furtive manner.

Fellow library members say the former education secretary ignores the one hour time limit for internet usage, and types with one finger while eating meat paste sandwiches from a lunchbox which is actually an old ice cream tub.

He comes in most days to read The Telegraph and use the internet, but he gets very agitated if you try to look at the screen. Judging by his browsing history he seems to have a bit of a thing for Anne from the 1970s ITV production of The Famous Five.

However he is one of our best borrowers. He cant get enough of his history books and adventure stories, but Im afraid we will not be ordering Biggles in Borneo for him due to its offensive cover art.

Hes harmless, but theres a sadness about him. I suspect hes an old-fashioned romantic, but has never known a woman due to looking like a music hall ventriloquists dummy.

Gove said: Great Britain invented libraries. They have toilets which means you never have to buy your own toilet paper if you can hold it in long enough.

Whats your favourite Sven Hassel novel? Mine is Monte Cassino or SS General. 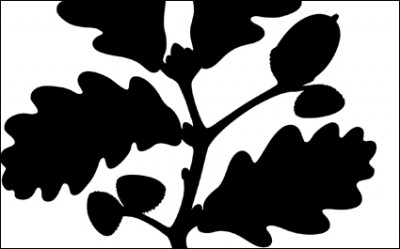 OVER 90 per cent of National Trust car sticker owners are career criminals, it has emerged.

Drug dealers confirmed that having the preservation society’s logo in your rear windscreen is the best way to convince police you are a harmless, sexless, nature lover.

Successful cocaine dealer Tom Logan said: “It’s like an invisibility cloak. I’ve got a white 7 Series BMW and frequently drive around Manchester at 4am, but I never get pulled because of the good old conker leaf.

“Or oak leaf, acorn leaf, I don’t know what it is to be honest.”

“I had one of the ‘God-botherer fish’ stickers before, but it was just too obvious.

“In fairness I think the National Trust do excellent work and I would take out membership if I didn’t have to spend most weekends in warehouse basements repeatedly punching people tied to chairs.”